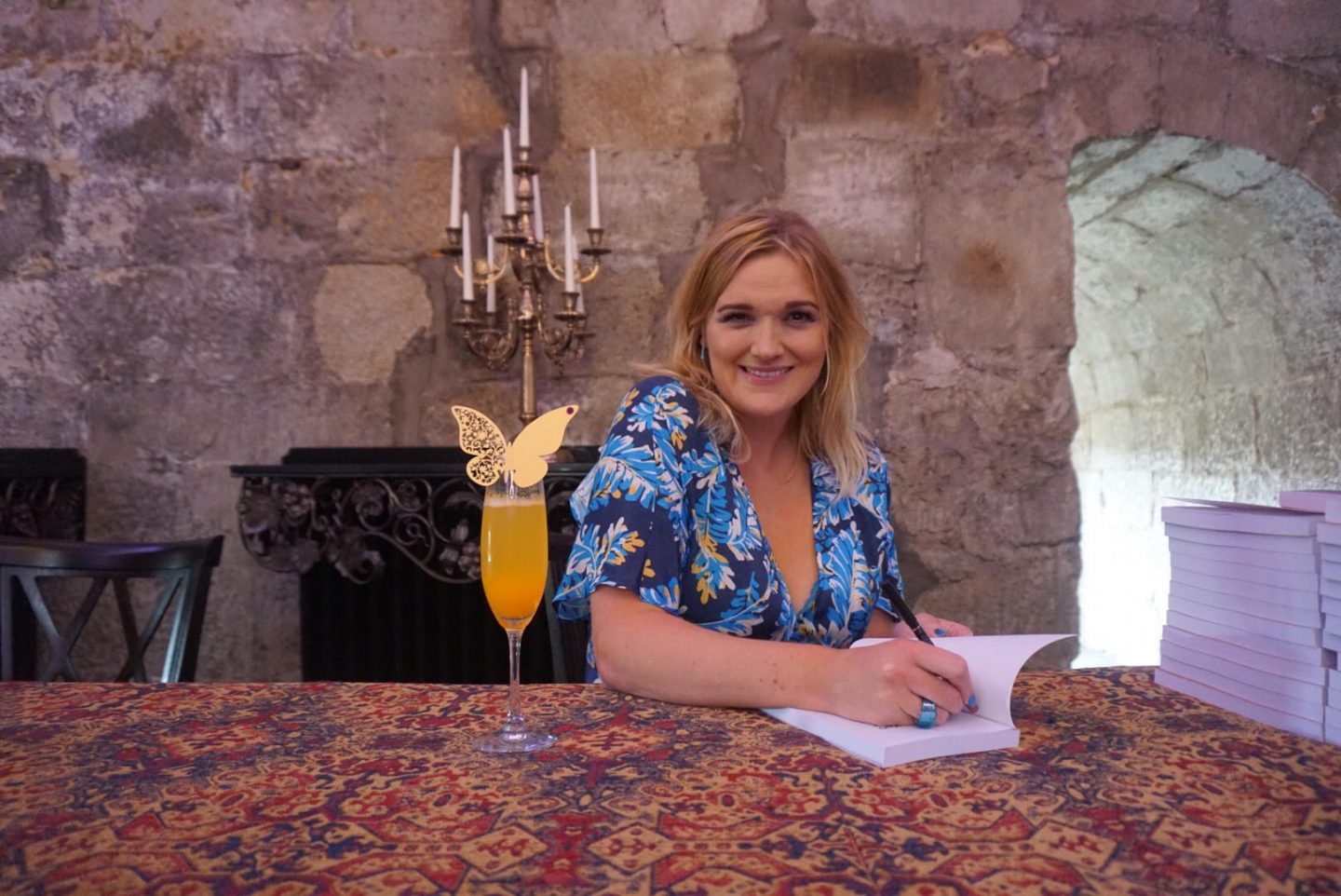 Image fromBeautiful Bairns Photography
Having been working hard to break the stigma of mental health since 2014, I would be an absolute fraud if I didn’t speak openly about my own recent experience.  I care so much about this quest that it has got me running a marathon and several half marathons, raising over £9000 for the mental health foundation.  I will always care.  It matters.  Stigma smashing saves lives.
I had a conversation with my psychiatrist this week and I’ll have another one in 6 weeks, should my recovery continue at a fairly smooth pace, albeit slowly. She spoke of the huge shame that still remains around mental health to which I replied that I have been raising awareness for years and am talking openly about my first ever ‘manic episode’. She was encouraged by this, telling me that feelings of shame can prolong recovery. I explained that whilst I still have days that I feel the dark pit of shame, I shall continue to push through and share openly about my experience.
My current diagnosis is that it was a one off intense manic episode and that I am not bipolar. I’m curious to talk about labels but have never been one to cling too tightly to them. We are all more then any labels thrown our way. As I had pretty intense insomnia for a couple of weeks, we spoke about the impact of this. Sleep is at the top of my well-being plan and always has been. If a group of healthy humans were to be sleep deprived for around a week, they would all be expected to experience hallucinations. This was part of my experience with the illness. One night I felt like a dark spirit entered my body in the night. That was hands down one of the most terrifying experiences of my life. I was also, at times, delusional and confused, yet apparently wore a very professional face in meetings and with my consultant. I often showed up fully (which I am known for), with passion and energy, assuring everyone that I was fine. Because I felt fine. In fact, some days I felt absolutely fired up and on top of the world (yes even more so than my high baseline). I was fearless. I was hugely enthusiastic about every project I was working on. Dare I say it, obsessed over passionate. In the right environment, that level of energy can be infectious but it can’t be sustained.
I am known for my straight talking, yet a lot of my ‘straight talking’ when I was unwell wasn’t accurate.  At the time though, everything I said felt so right. If anyone were to challenge me it wouldn’t go down well. Again, part of the illness. Feelings can be hugely exaggerated, be those positive or negative.
I wanted to speak to my psychiatrist about ‘psychotic illness’. Psychosis can be a part of mania. For me personally, whenever I was saying something  negative, it felt like my mind was psychotic. I was never violent but it makes me shudder thinking of some of the things that the stranger inside my body would say if I felt distressed. We spoke about the media and the awful representation in films with it comes to psychotic tendencies. Personally, once I felt well, I was very uncomfortable thinking that my illness could be in that category. I often make jokes that we should embrace our weirdness and that ‘normal is boring’. Yet the word psycho makes me think of people who do evil things eg serial killers. Evil behaviour is so far from who I am and when I was in hospital, I met and spoke with lots of patients and they were such lovely, caring people.  Some told me that they had said awful things to those closest to them via their illness.  Where do we draw the line though?  For example. what makes someone a cold blooded murderer? Many studies show, including my own, that people with serious mental illness are far more likely to be victims than perpetrators.
Back to mania, they say the higher you go, the harder you’ll fall.  My mission for the rest of 2020 it to make sure it’s a soft landing.

Jojo Fraser is an award winning author, coach, podcaster and motivational speaker.  She has been a mental health researcher for the past 6 years and helps to empower, motivate and uplift the leaders she works.   Jojo has a reputation for helping people get their mojo back.  She is a regular speaker on BBC Radio, a keen foodie, lover of running, wild swimming and singing.

You can purchase her first book here.