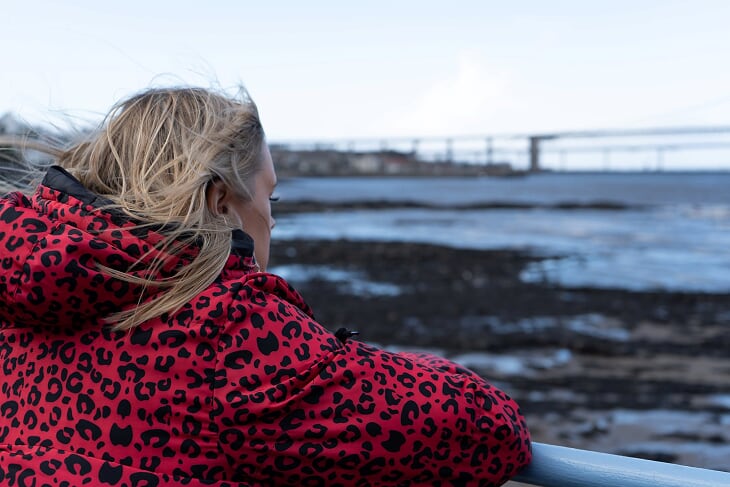 I have always been a huge dreamer and visionary.  This image below was a dream which I worked hard to make happen within around 16 months.  I had no doubt in my mind. I think if your intentions are good (read mine here) and you have a strong goal and reason why, then there is nothing that can stop you. 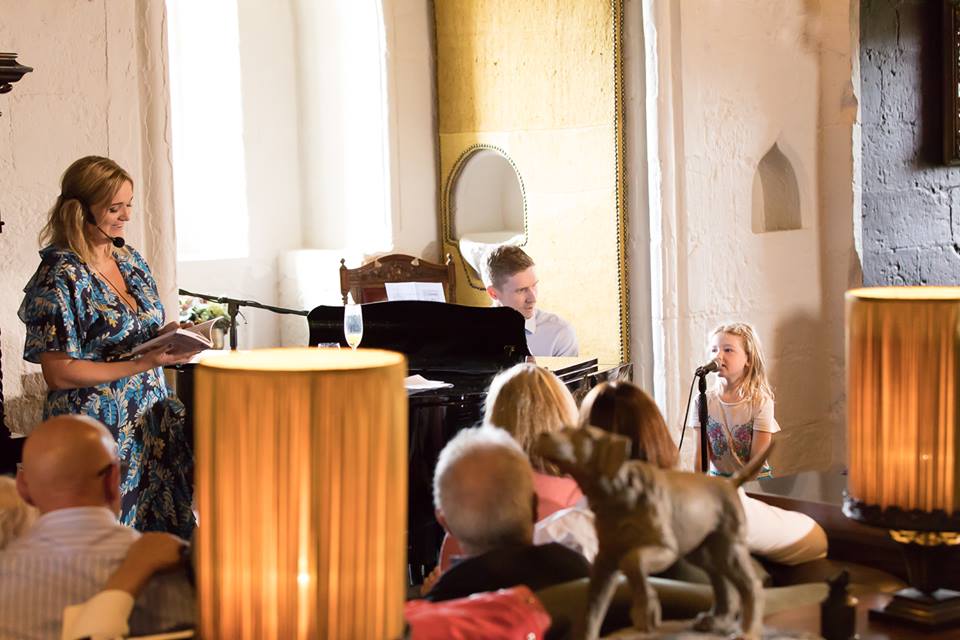 The dream was that I would have a magical book launch that left an impact for the greater good.  It was even better  that I could have imagined with many people describing it as ‘wow’ (no pressure for the next launch ha although I have a team in place to help me).  My daughter, Bonnie, sang a million dreams as my brother, Iain,  played the most stunning grand piano and then the entire castle sang along with us.  Borthwick castle was all ours for the day and it was packed and buzzing.  The atmosphere was electirc as I read extracts from my first book.  I had a luxury ‘mojo’ cocktail designed by the team at the castle.  The food was indulgent.  I had a bespoke and stunning candle designed and dedicated to my brand, with 40% of profits going to mind charity.  It was a bubble of joy, calm, peace and love.  I had dreamed it though and had the willpower to make it happen. 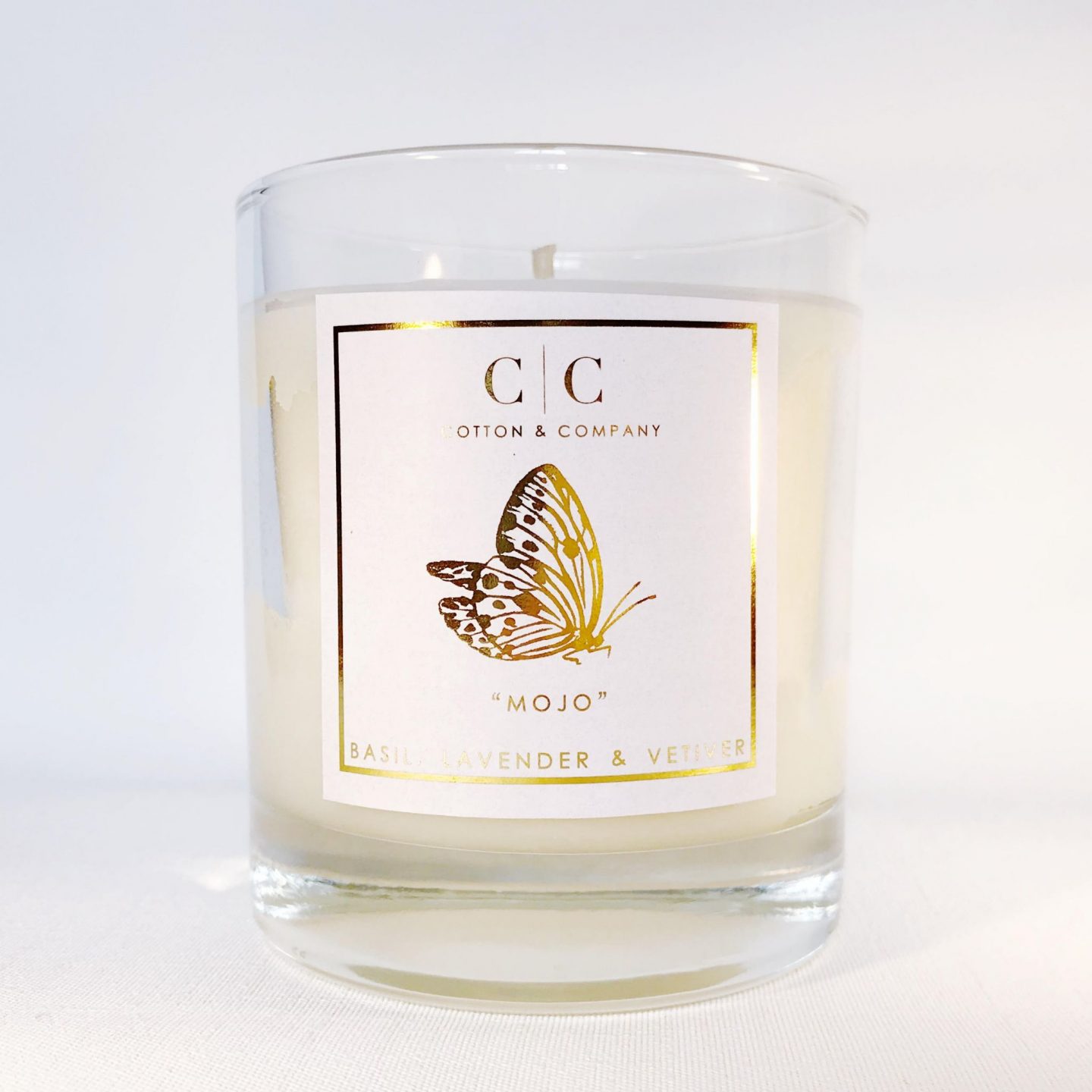 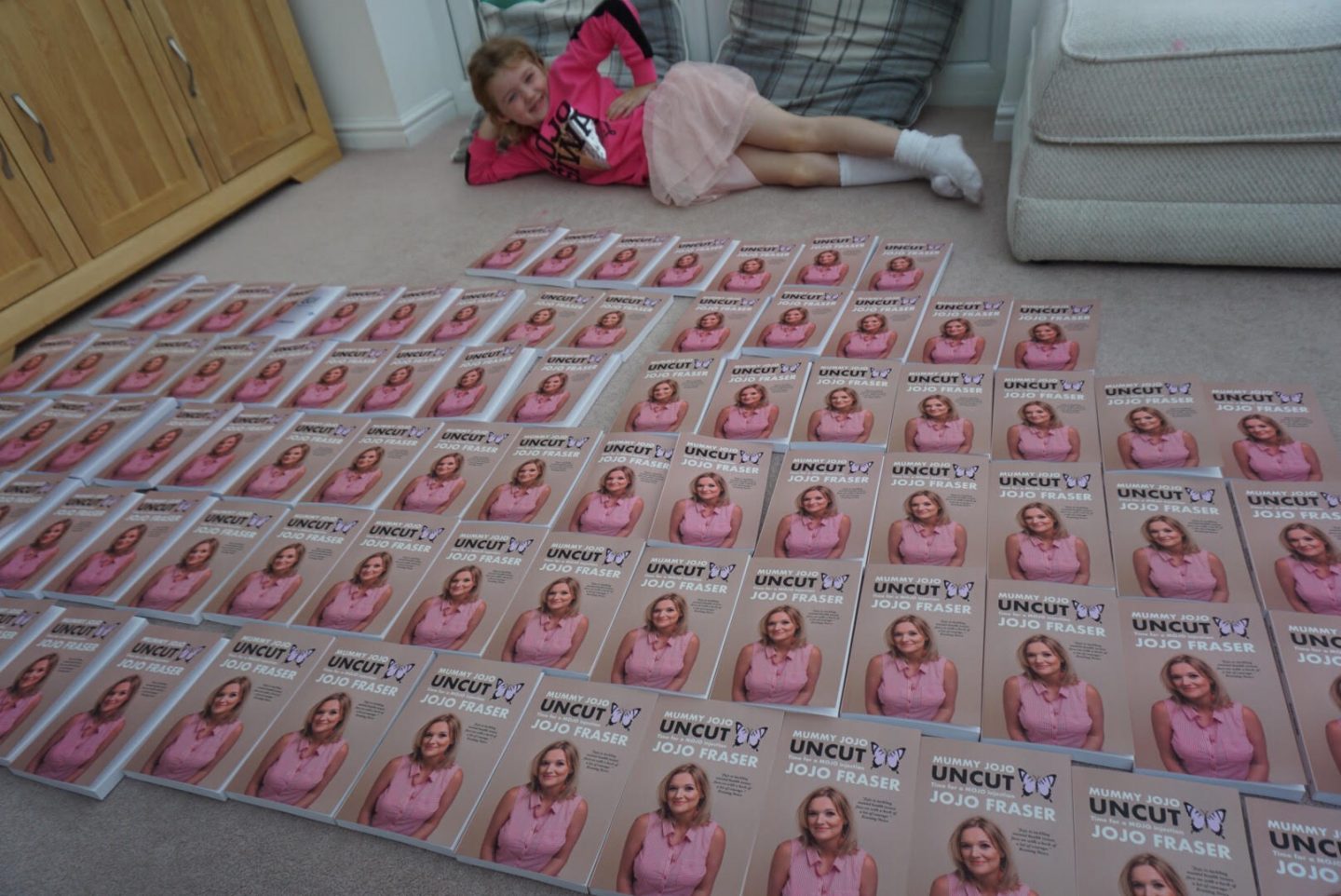 When I launched my podcast, I had the dream of making huge waves.  Wagamama sponsored the launch, offering a full restaurant with my guests, a 3 course meal with drinks.  I spoke about my passion to smash the stigma of mental health and the whole room was buzzing and talking openly about their issues.  Often, it just takes one person to start the conversation, which allows others to share.  It has a ripple effect. 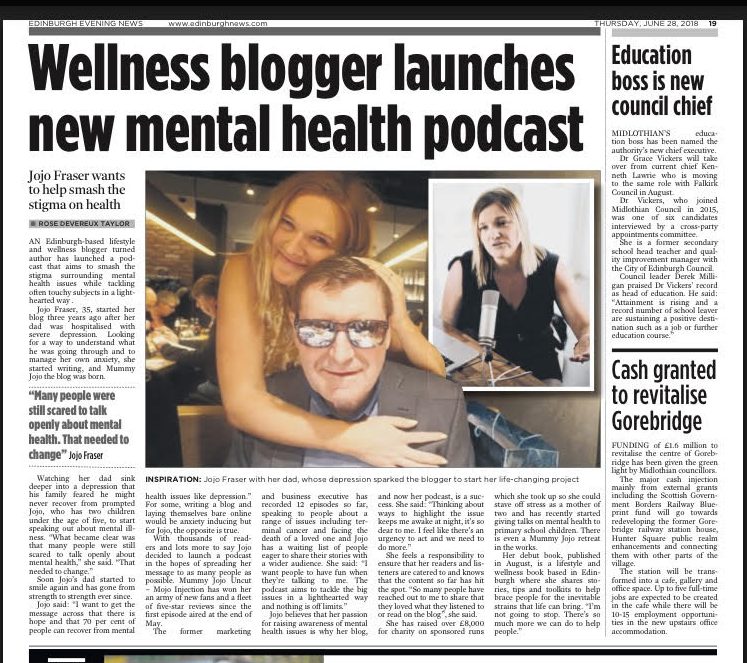 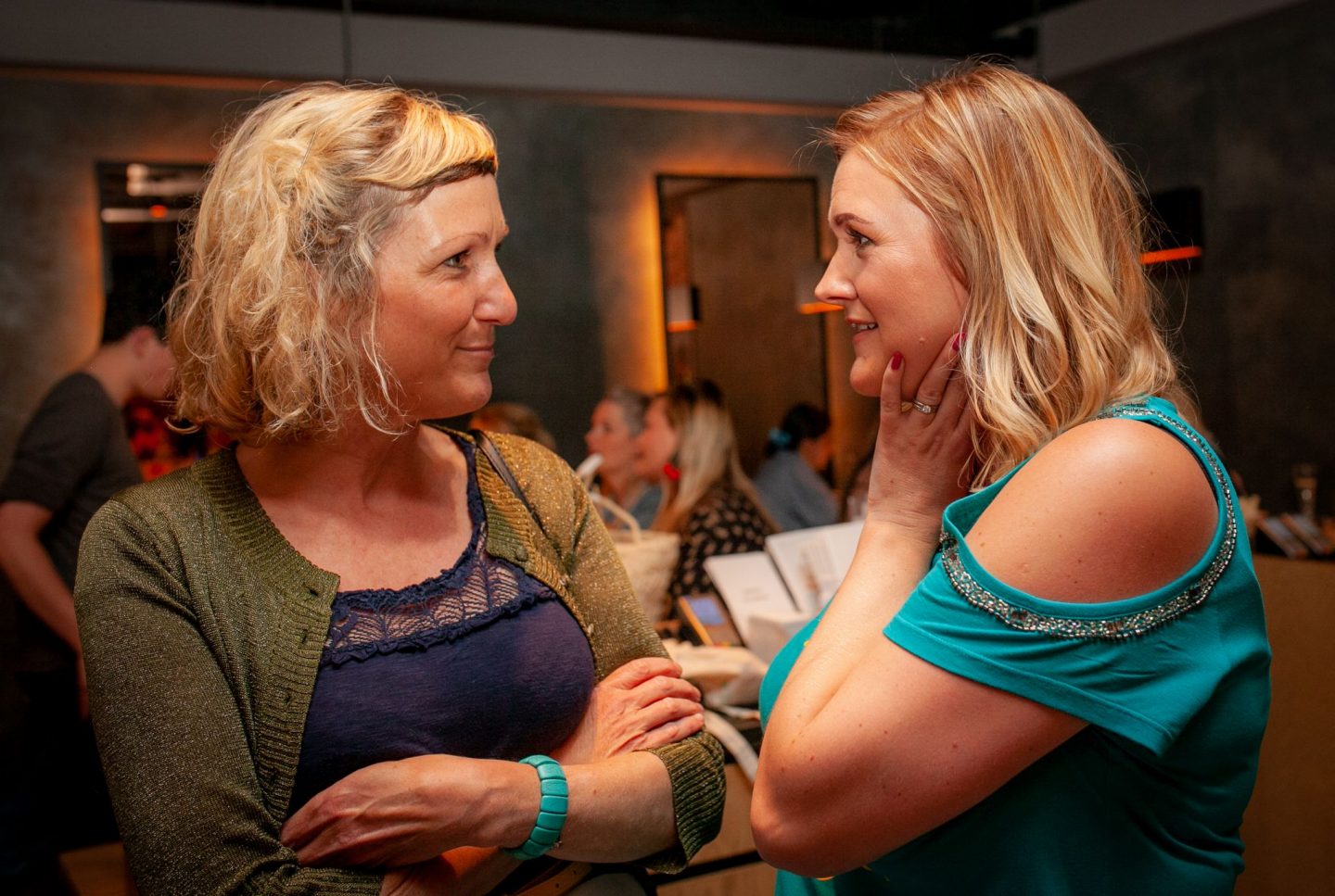 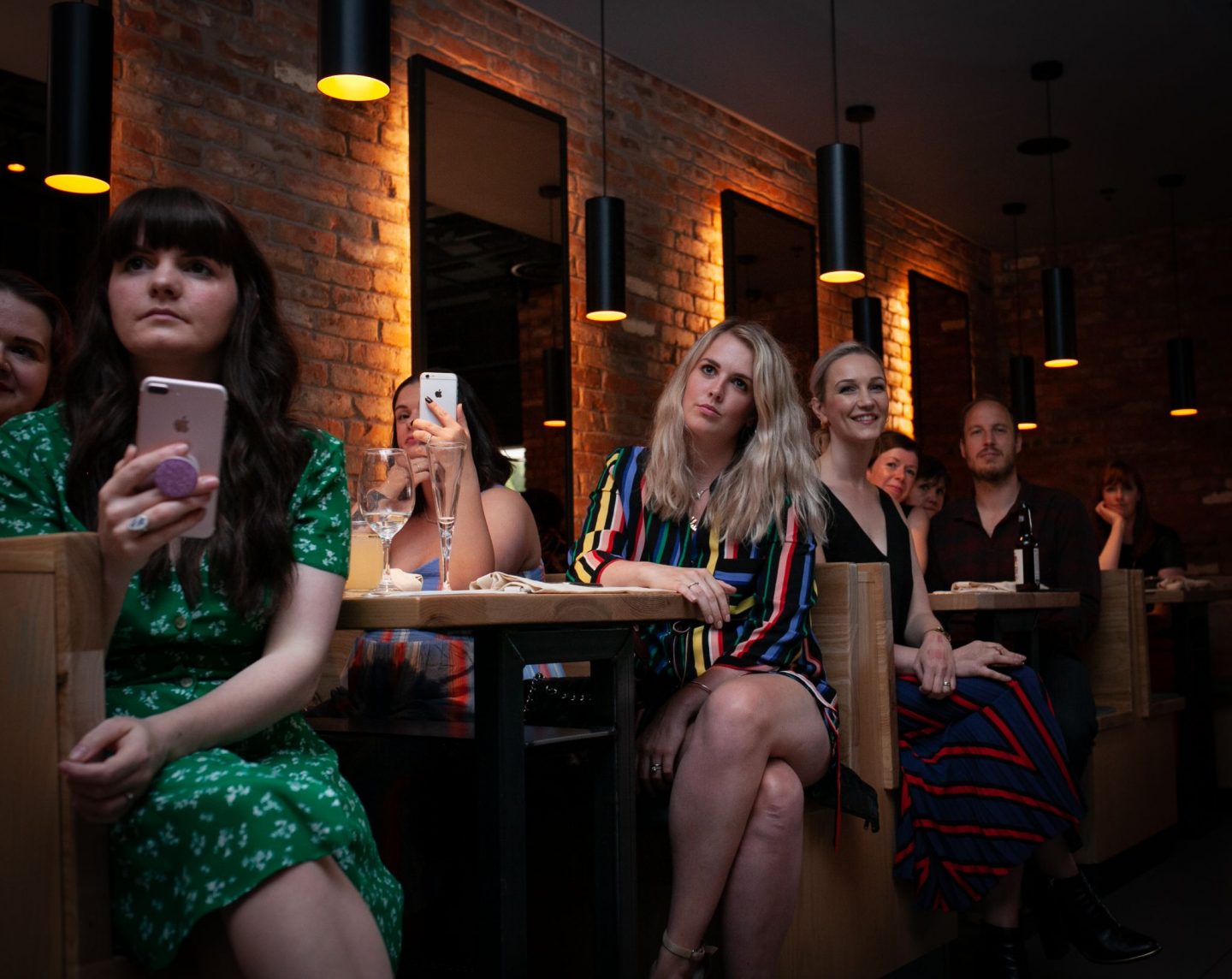 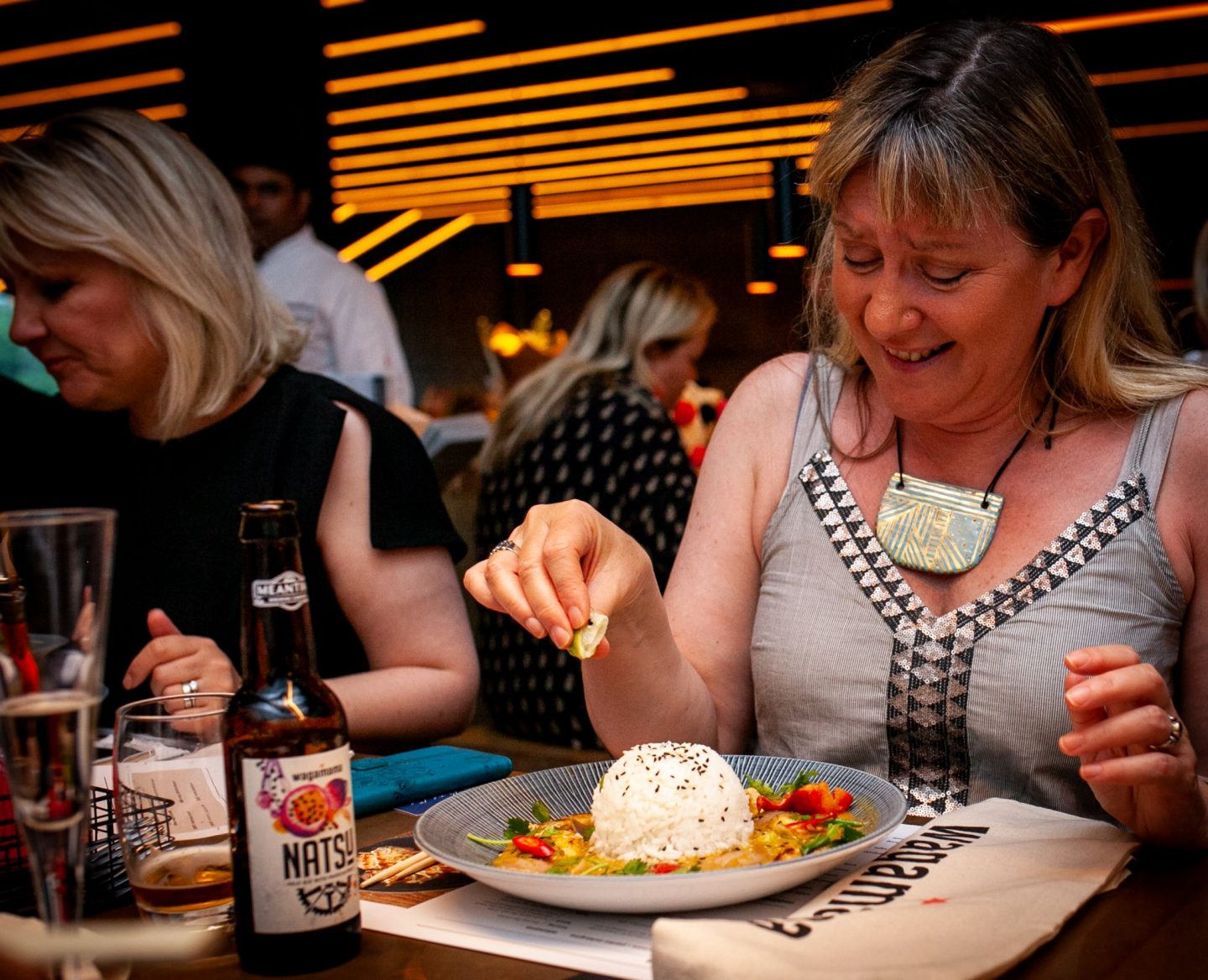 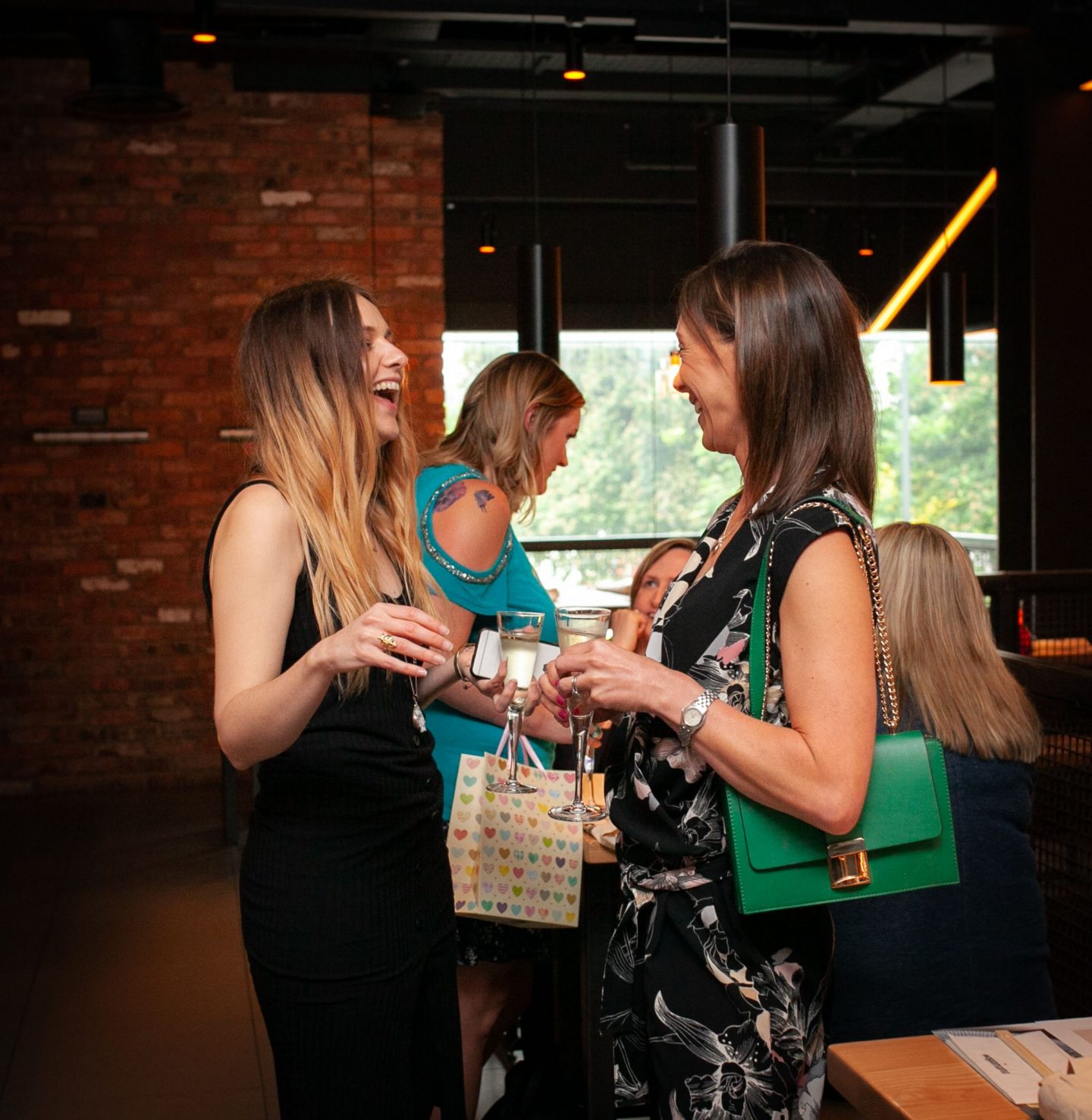 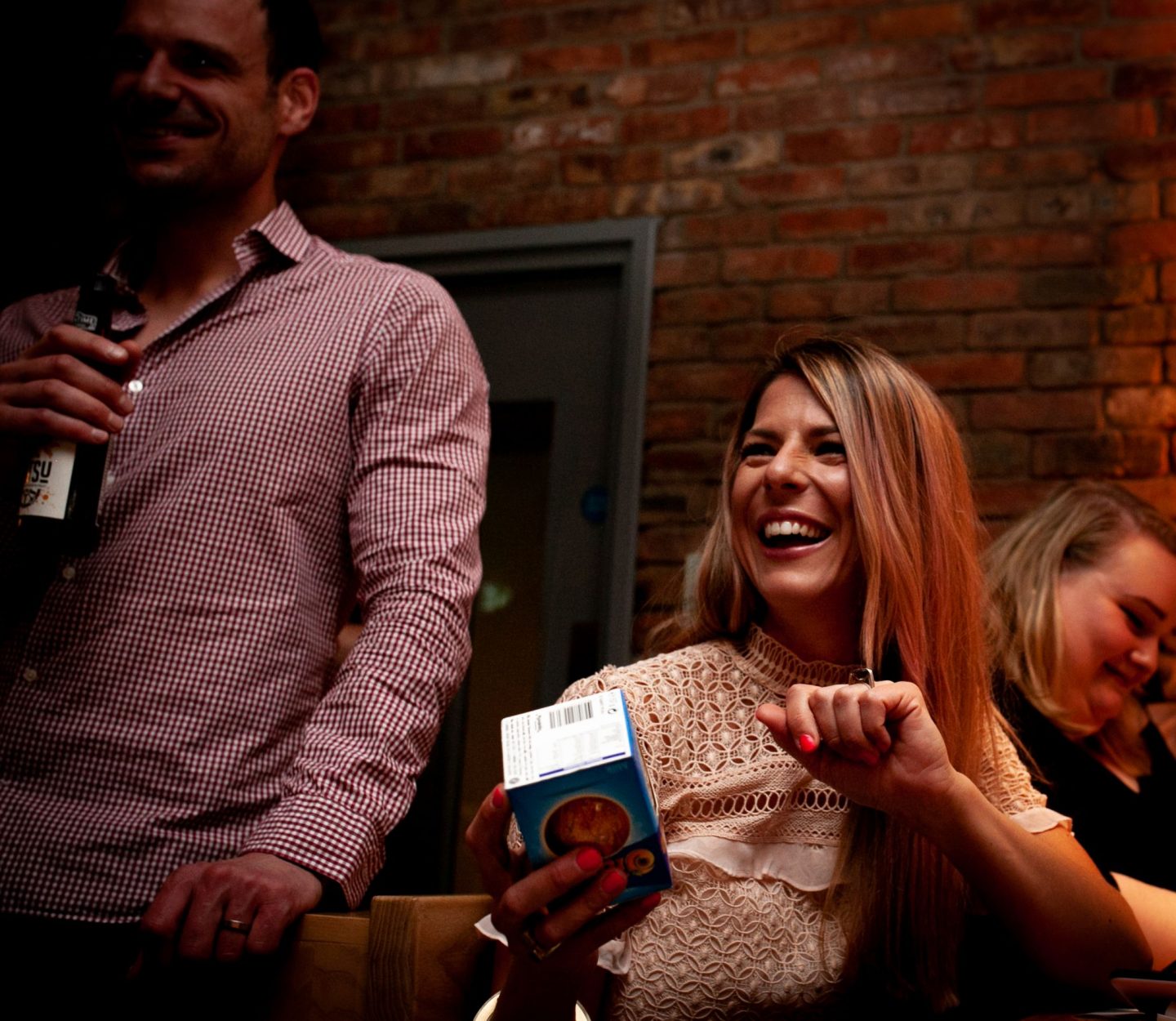 I recently had a dream about a new radio station filled with positive news and good vibes and a week later had a call from Scott, the founder who had launched the first official wellbeing radio.  He asked to be a speaker and huge part of the team, as a wellbeing visionary.

These are a few examples of my dreams coming true. Yet, as many of you know, not so long ago I temporarily lost my mind in mania.  I think it had been brewing slowly over a long time, I would say a few years.  Who knows, maybe longer as raising kids is a full time, all time job as it is.  I was the only person in my mojo team, doing it all and trying to be super Mum, raising my kids to be happy, caring and compassionate. They have scored tops for wellbeing on their reports for the past few years, so my passion wasn’t in vein.

Those closest to me, who viewed it through a different, more scepticle lens, said I lost my way.  I, as in Jojo my true self, left the earth for a little while and got taken over by a fairly dark person.  Not all of the time.  Some days I was apparently a dream to be around (especially when I was on stage performing and with fellow dreamers).  Yet many commented that I simple wasn’t myself.  Now, that I am coming out the other side, I want to help others who may be vulnerable.  I would love to interview those of you who have lost yourselves.  When did passion turn into obsession?  I have the word passion engraved on my arm in Thai, yet I don’t want to ever get a tattoo about obsession.

So first off – I want to challenge you to have a level of self awareness when it comes to our passions.  When they become obsessions, the mind gets very busy and very noisy.

Can you switch off when meditating? This week I heard from the incredible Vishen Lakhiani which was very exciting.  I have been a huge fan of his work (as had Bonnie our 7 year old), for years.  More about that later.

Can you sleep deeply?  My triggers are racing throughts, even in my dreams.  I tend to get this when I get towards the end of a book.  I spent 6 months last year working on a book and it was tipping into obsession because I thought about it all the time.  I know now that this wasn’t right.  I was the same with book number one (order here) towards the end.  I’m so thrilled with the reviews, but perhaps I did tip into obsession at points.

Can you switch off during a massage, facial, hot bath?  I had started taking my work into the bath.  HELLO!! Noooooo.  Get the essential oils in and shut out the world including that creative side of the mind.  Breathe out stress and in oxytocin.

How is your lens? Has it become more negative than positive? In that case you need one MASSIVE mojo injection.  Starting with self compassion.  I will record some more self compassion based audio on my youtube channel here shortly.

Before I started to crash, I thought I could take on about 15 projects at once.  That wasn’t logical.  Now I focus on a task at a time.  Slowly.  If my mind starts to race (and it’s hard for this to happen now as I am on medication that slows me down and keeps me balanced and from getting carried away) I would start to dig into my wellbeing recovery plan.  I have no shame in admitting I am getting help from a biological point of view.  I would rather medicate sensibly rather than using a bottle of vodka.  I was given a bottle of grey goose for Christmas.  I’m enjoying the odd glass in the tub with some ginger beer and fresh lime juice.  But I am not going to hammer the body with spirits.  I am hammering it the way Doctors want me to.  Doctors orders.  I am listening because my life depends on it.  So does yours so listen in to your body, talk about things and seek help if you need it before it gets too late.  Breaking point can hit you at any time. Jojo (mojo) x 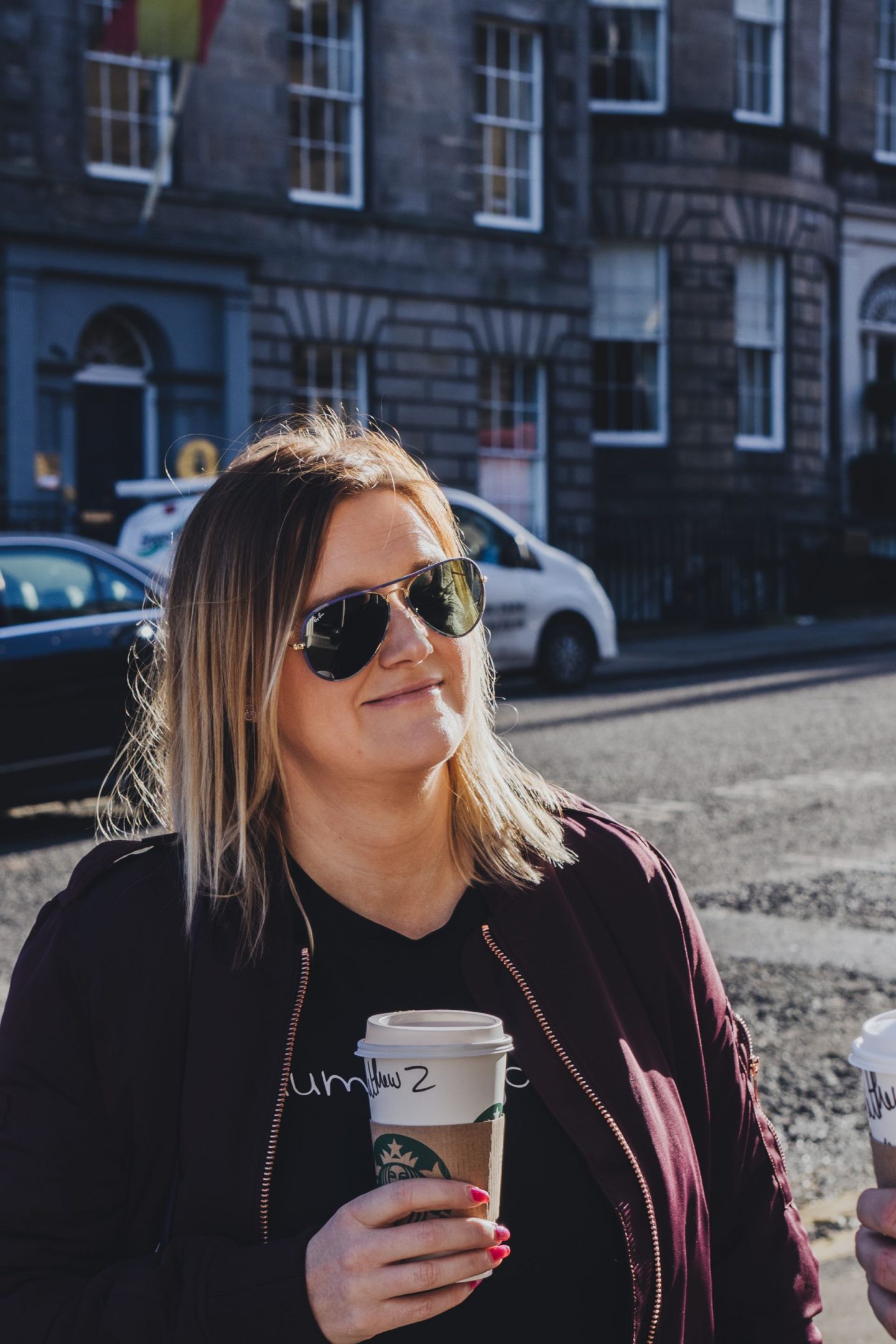 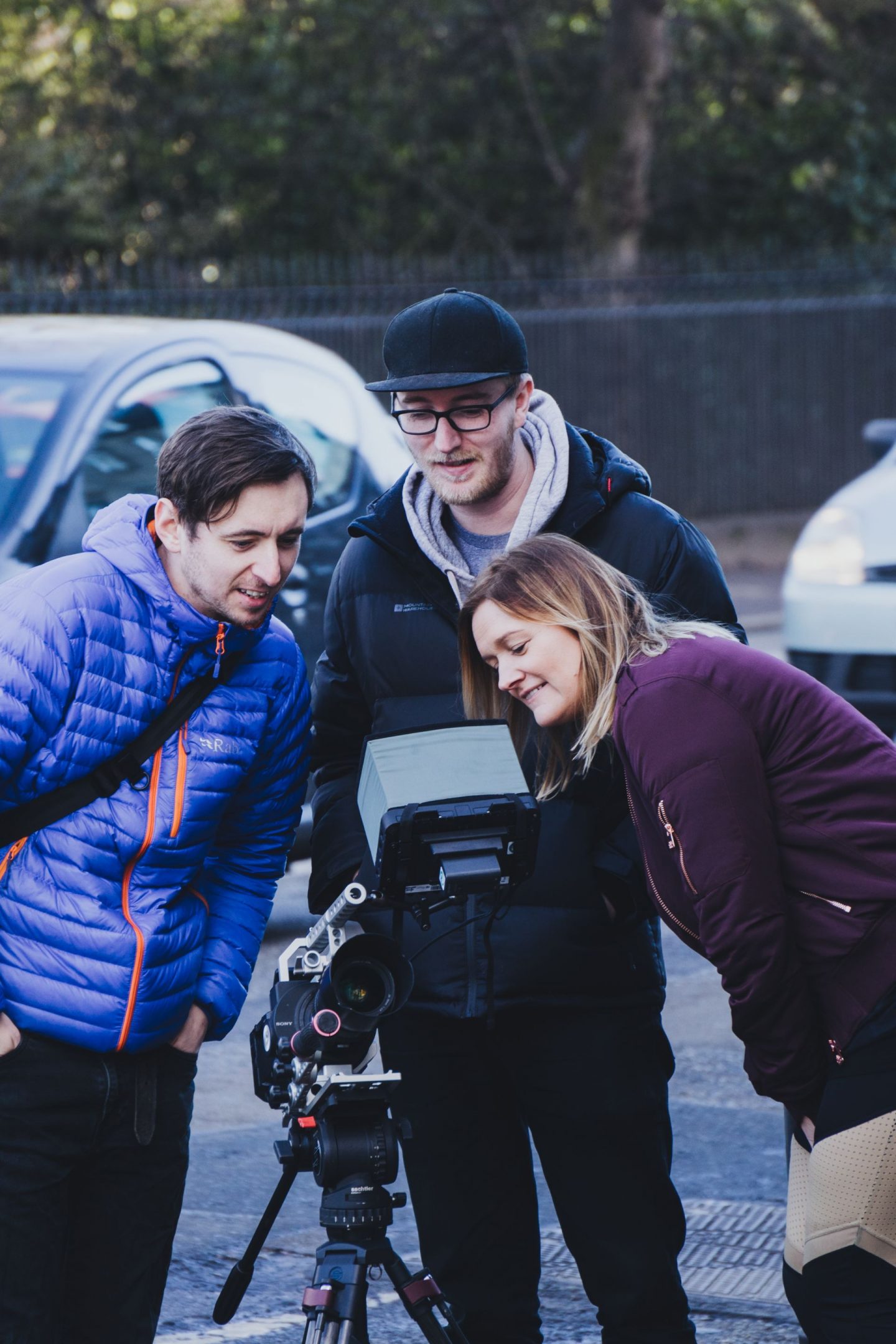 Jojo Fraser is an award winning author, coach, podcaster and motivational speaker.  Jojo believes that we are all born to lead.  She has been a mental health researcher for the past 6 years and helps to empower, motivate and uplift the leaders she works with.  She is a regular speaker on BBC Radio and wellbeing radio, a keen foodie, lover of running, wild swimming and she loves to sing.

You can purchase her first book here.  More info coming soon about book number 2 and 3 (a fiction and non fiction).