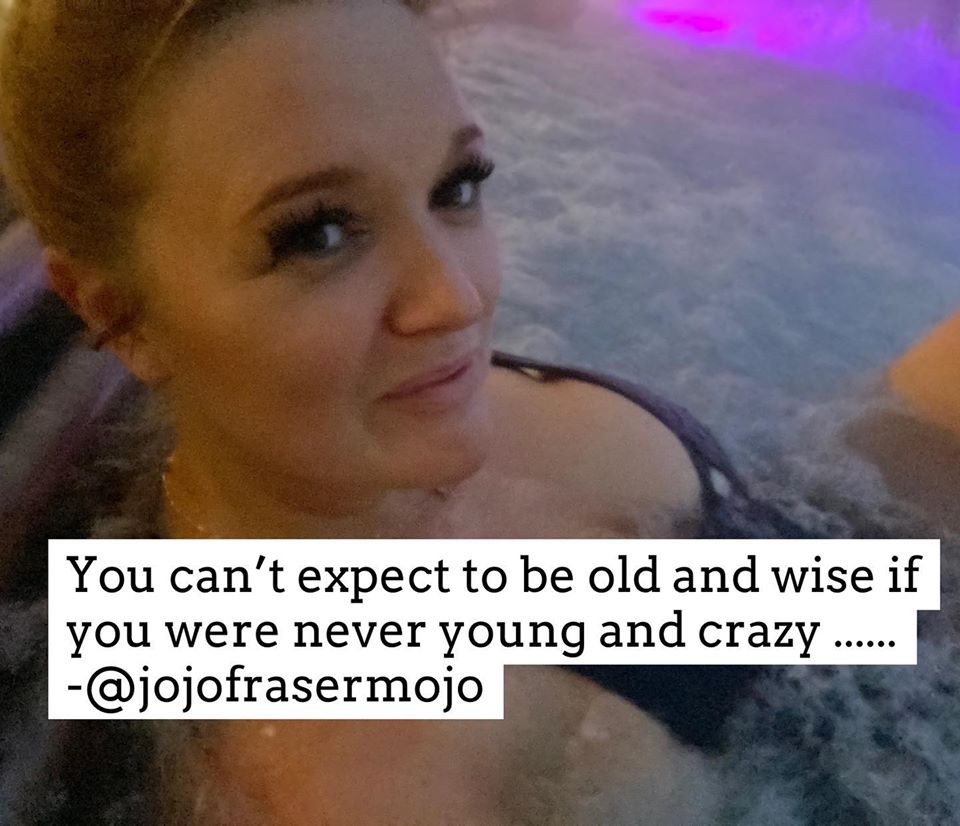 The past few months have been a blur. To be frank, the virus seems insignificant to me compared to the mental illness I had to fight. I was in denial for some time as I felt so good. I had an intense manic episode. Despite this, many felt I was performing at my peak. Speaking on stage felt like a dream and people laughed and were all in.  I think the illness was due to insomnia, stress and knowing too much about mental health. I perhaps took the research hours too far and read too much. I said some awful things and it’s hard trying to forgive myself but I will. I told my consultant I want to apologise to everyone and he told me I don’t need to because it wasn’t me, it was an illness. But not everyone will understand that. I of all people know that the stigma of a mental health illness is still sadly huge. Not everyone is in a place that they can show empathy and an open mind. I said lots of nice things too because I was up and down. If I said something nice to you know that I meant it because the real me has a huge heart and I genuinely love people so much. Too much I’m told. I never want to change who I am because we need love more than anything. I know my triggers now – a lack of sleep, no appetite, a racing mind and feeling like I am invincible. Whilst I have carried out so much research on depression, anxiety, stress and burnout, I had never heard of hypo mania or mania. One plus is that I didn’t start walking the streets naked. I’m told this is standard for a manic human. Every cloud. The plus is that I can use this lesson to help thousands of people. That excites me and keeps me going on the days I feel anxious with guilt and confusion. I’m told I’m recovering exceptionally well but I’m not ashamed to admit there are scary moments. I’m still sleeping 14 hours some nights as my mind took an absolute pounding. But it’s going to work out. We are being forced to slow down so much and perhaps it’s for a reason. Do we need time to reflect and remember what is truly important? Our health, friends and family and of course our planet.

To everyone who was there for me I’m overwhelmed and so thankful.

If you have any of the following symptoms, or think someone you know may be living with mania then please don’t ignore.

I was lucky that my family and those closest to me spotted it, before I crashed.  I feel so lucky to be alive.  There is no shame in medication and therapy.  In my experience, I had so much, too much therapy before I went into full blown mania.  Sometimes it can get too much for the mind.  Sleeping tablets so I could rest and medication saved my life.  As did all those who showed me so much love.  I had so many messages I have not had time to reply to and so many amazing friends visit me when I was in hospital, that they had to stop and keep it to family only as the nurses couldn’t cope with how busy the ward was.  My room became a shop from all the gifts.

Spending time in a psychiatric hospital taught me so much.  I also got to help so many people too and I have some letters that I will keep forever.  There is so much stigma and I will be frank, initially going there was my worst nightmare due to awful memories with my Dad going in with depression and anxiety in 2015.  Thankfully, the ward I was in was new and not as scary.  I met some amazinng friends too and cried my eyes out when one of them left.  We had only had 4 days together, but we bonded so much.  A day can feel like a year.

The first couple of days were hard.  Nurses told me I was calm, but I called a lot of people and was so so angry.  I felt I had been sent to prison and I said some horrible things to family members. I want to thank two people who kept me grounded that night on the phone.  My Dad (even though I was screaming and swearing for him to get me out) and my Uncle Ronnie, who didn’t hang up.  He listened to my rants with empathy and visited me twice after with my Auntie Mary, with such comforting chats and lots of gifts.  My phone was taken from me after this to protect my dignity.  This was hard having such basis freedom taken, but looking back over that period, the digital detox was so needed.  Plus, the illness can feel like there is a demon in your body that has taken over.

It’s great to have my mind back and I appreciate the simple things now so much such as snuggling on the sofa or in the bath or hot tub with my babies.  I was already a gushy Mum before I got sick, so now I am even more so. I tell them I love them constantly.  Tomorrow is Mothers Day and they will be bringing me breakfast in bed (any excuse)  and then I want to go for a wild swim if we are up to it (I have a new wetsuit to try out). 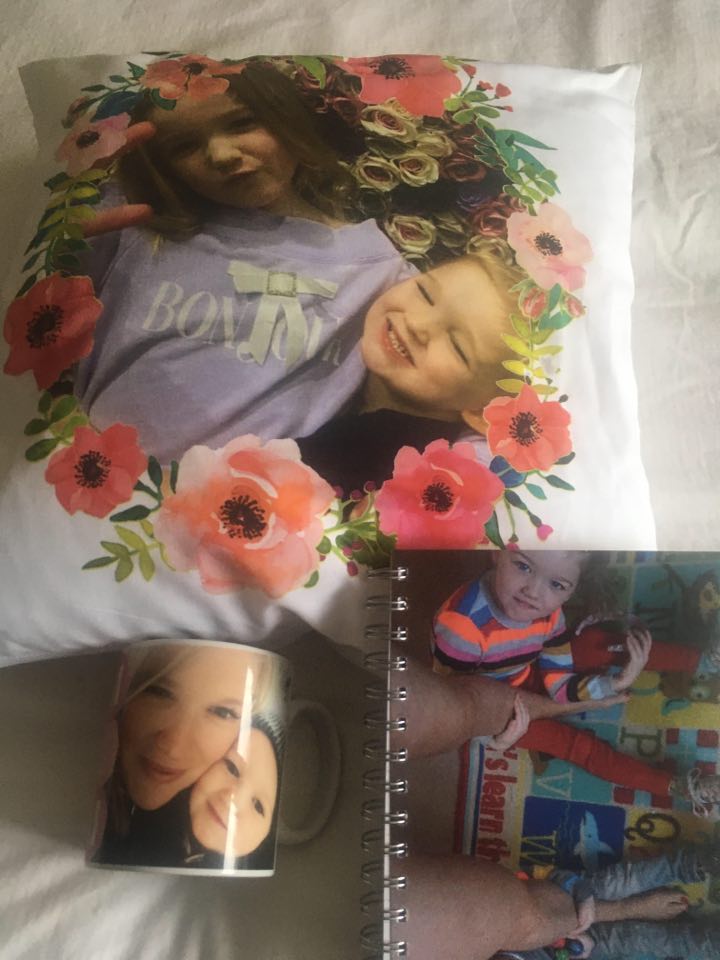 Note – the above were gifted from Funky Pigeon 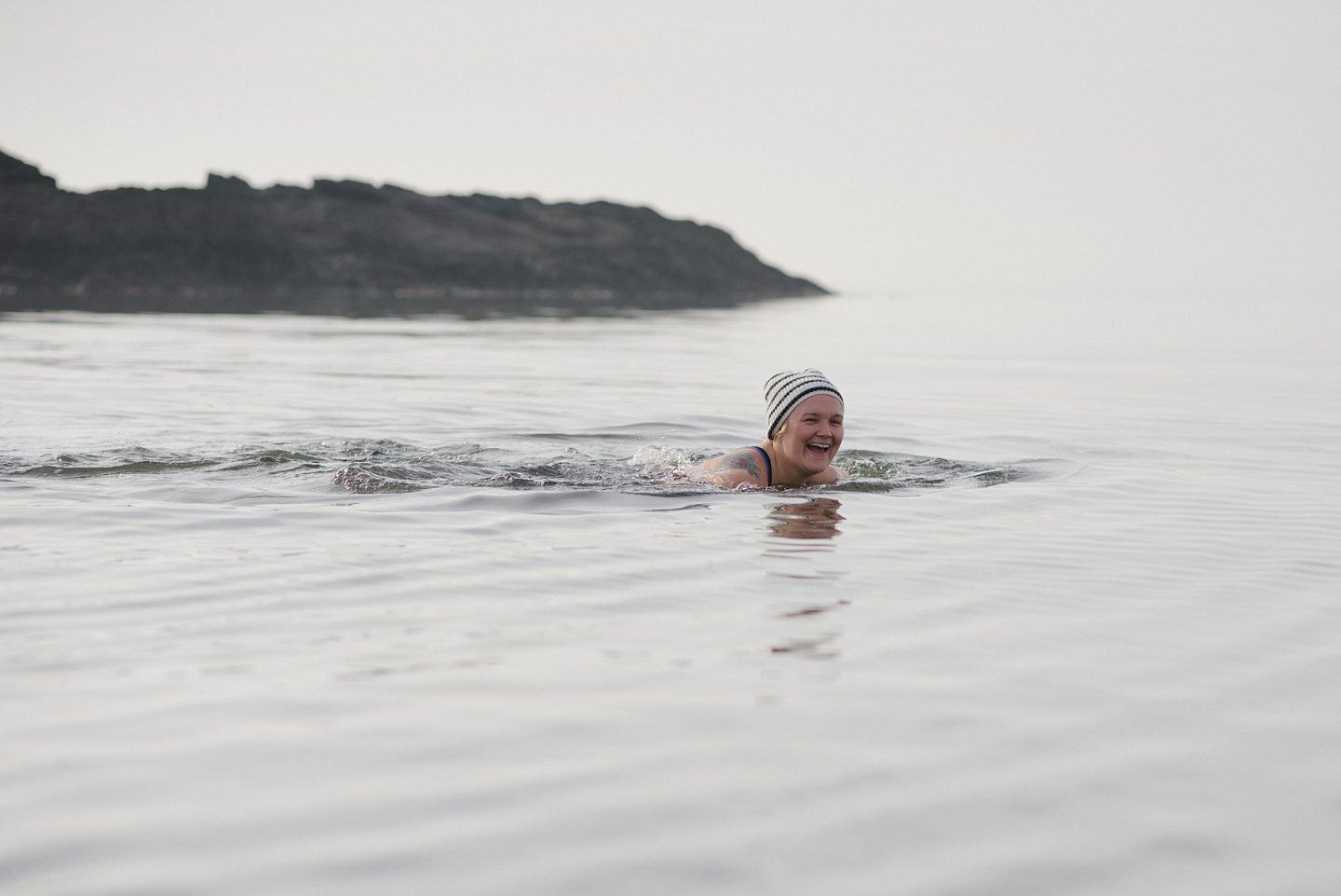 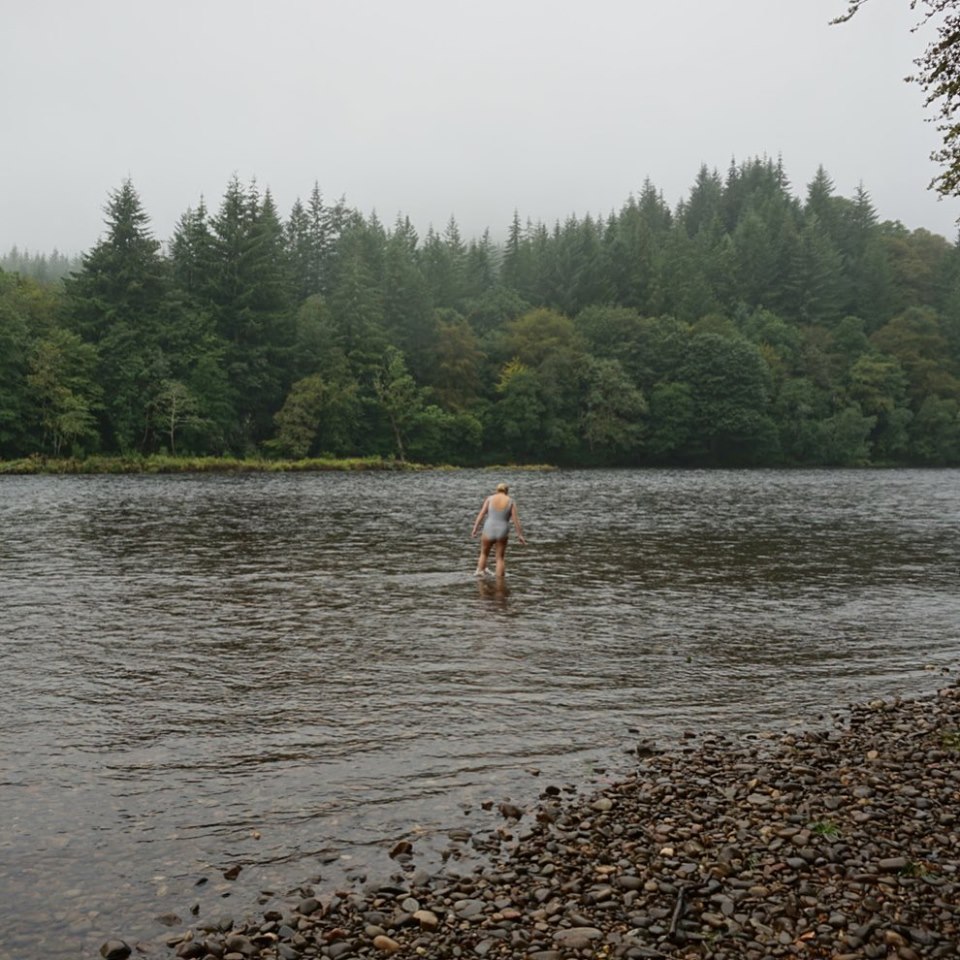 I want to encourage you to keep talking.  I know it can be hard but trust me, we need to talk.  I will continue to put content out about this and will be posting more to my youtube channel here.  As you can see, I am back to myself in many ways, singing and having fun. We are trying our best to enjoy being at home and staying positive that we have our health and love.  Two things I will never ever take for granted again.

I do have moments that I get ‘the fear’ and focus on all the bad stuff I said and anyone in my life who  (understandably) took it personally, when it wasn’t. Chapter one, in my first book you can order including audible with my voice, talks about how we SHOULD NEVER take a mental illness personally.  I made the mistake of taking my Dad’s depression personally and sadly, I know some will make the mistake of taking my mania personally.  But I can’t control that and when a person struggles to forgive, it shows more about their character or own mental health that it does to the victim of the illness. So I will end with the incredible and simple advice my Dad gave me when he came out of depression.  I’m coming out of mania and I will take his words on board –

‘Don’t be so hard on yourself’.

Jojo Fraser is an award winning author, coach, podcaster and motivational speaker.  Jojo believes that we are all born to lead.  She has been a mental health researcher for the past 6 years and helps to empower, motivate and uplift the leaders she works with.  She is a regular speaker on BBC Radio and wellbeing radio, a keen foodie, lover of running, wild swimming and she loves to sing.

You can purchase her first book here.  More info coming soon about book number 2 and 3 (a fiction and non fiction).