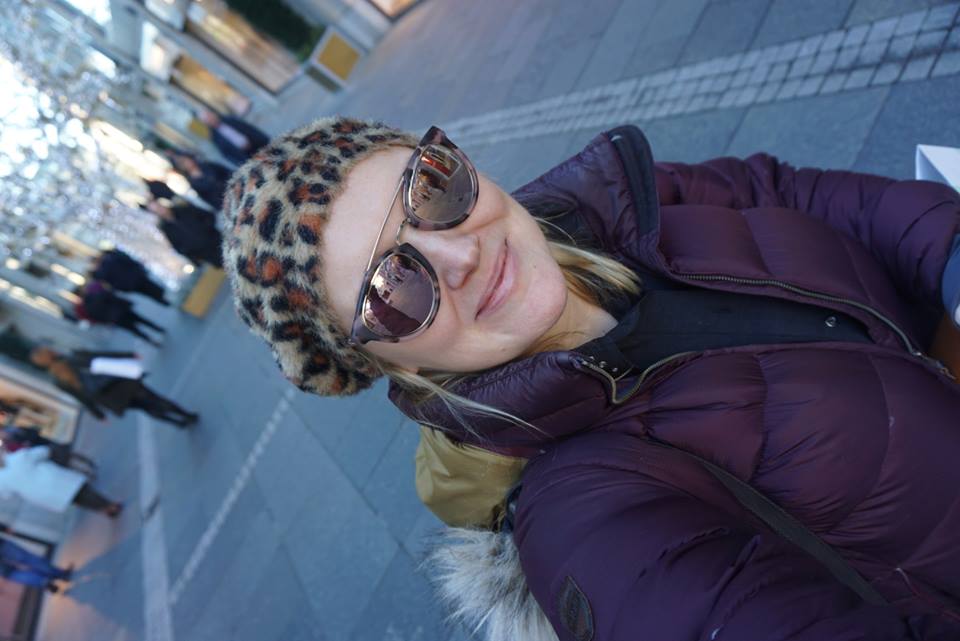 I am one of those annoying people who loves a Monday.  I know it goes against popular culture.  This morning I went to do an Insta story and the standard emoji available was a Monday with a crying face.  Isn’t that a bit sad?  I get it though.  Now, don’t get me wrong, my Monday started off with a huge challenge.  It would have been so easy to post that sad emoji, but I didn’t.

I am happy today, despite the fact my son didn’t want to get out of bed this morning.  He had been partying hard all weekend for his birthday and needed a lie in.  If I embraced the sods law culture, it could well have spoiled my morning.  But instead of telling myself:

‘SODS LAW, why did he not lie in yesterday instead??’.  I told myself wasn’t it good that he managed to get a long lie, as I got Bonnie ready for school?  Yes, it was a rush getting out the door, yes I made it to the school gate with about 30 seconds to spare, but my lad got a nice sleep and we made it there in once piece.  When we left the house, the car window was covered in ice.  I could have told myself ‘sods law, this is a nightmare, I am going to be so late’.  Instead I focused on the blue sky and how beautiful a morning it was.  I took some deep breathes and tried to remain calm, instead of screaming at the kids in panic about the fact we were now running late and I am a timekeeping mad freak.  This in turn helped me to have a better Monday.  Note – if you are prone to screaming at your kids when leaving the house, PLEASE listen to this podcast I made earlier this year.  It changed my mindset.

I rushed into town for a meeting and had a message to say, could we change it to half an hour later.  Rather than say ‘sods law, I am here early, I took some time to enjoy a festive coffee and sort my diary for the week.  I thought to myself ‘ this is so nice to have an extra 30 minutes to get my shizzle together.  I then had a great meeting, recording an audible section for the book. 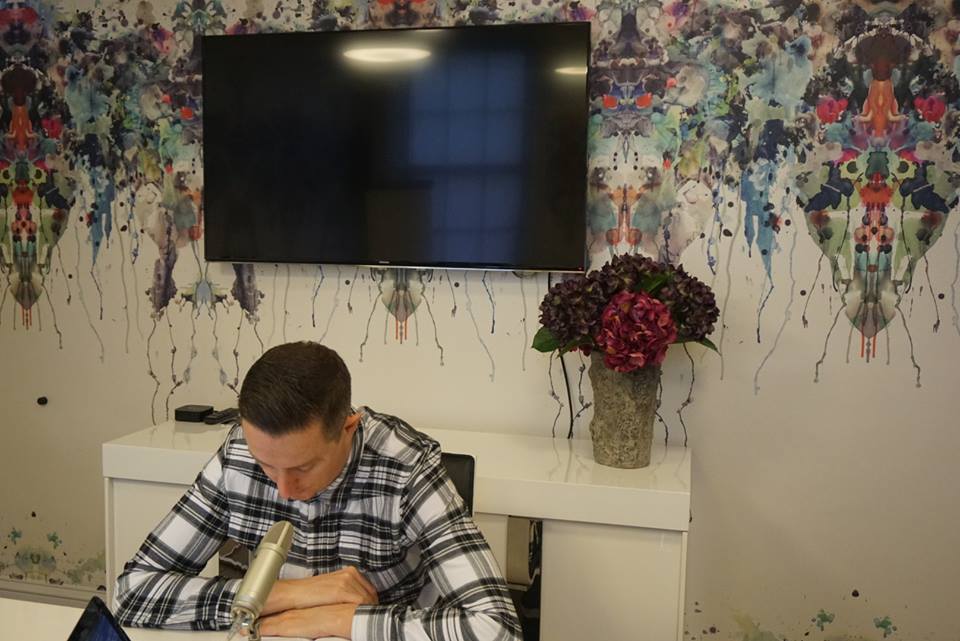 Another couple of things happened that could have put me into a sods law, angry emoji, I hate Monday face.  I nipped to get some much needed coffee pods in  nespresso.  The service is normally so fast.  Today, the queue took ages, the place was packed.  As a result, when I got back to get my car, I put my parking card in and was charged for a whole extra hour because I had gone ONE MINUTE over the time.  So basically, I paid for an hour extra parking that I wouldn’t use.  Instead of embracing the sods law, I decided I was so lucky that I had the option to drive that morning.  I was so lucky that I could get back home to get some work done.  My favourite song started to play on the radio.  Then suddenly the reception was lost and the radio went off.  Instead of saying SODS LAW, I love that song, I focused on how lucky we are to have music in our life.  I smiled.  I may be one of those really annoying happy people, but I would so much rather be that way.  For one, it is so much better for our mental and physical health.  Plus a smile passed on helps to heal the world.

I am having a great Monday because I am choosing to have a great Monday.  Often, when it would be SO MUCH easier to say SODS LAW, we can do a bit of a mojo mash up and say – life is good.

I am currently healthy.

I have a roof over my head.

I have people in my life that love me.

The sun is shining.

I am a miracle.

The sky is blue today. 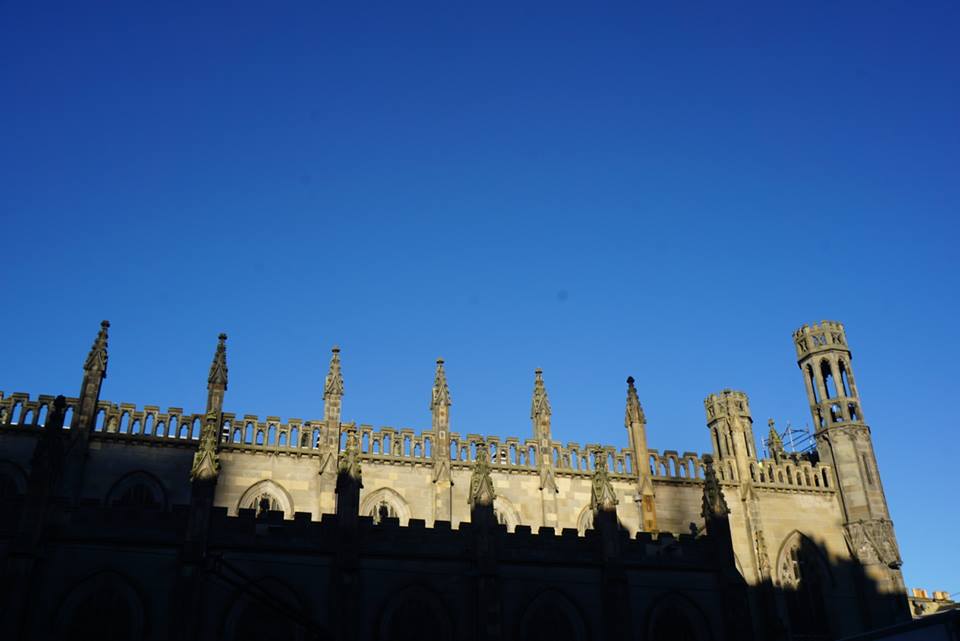 The choice is yours.  Sods law or mojo Monday?  I think we need some new Monday emojis on insta stories.  Move over Baaaaaaa – I am going with yaaaaaaaaaaaa humbug this month and so can you.  Sods Law isn’t really a thing, it’s simply a mindset, a limiting belief that holds you back from loving life.