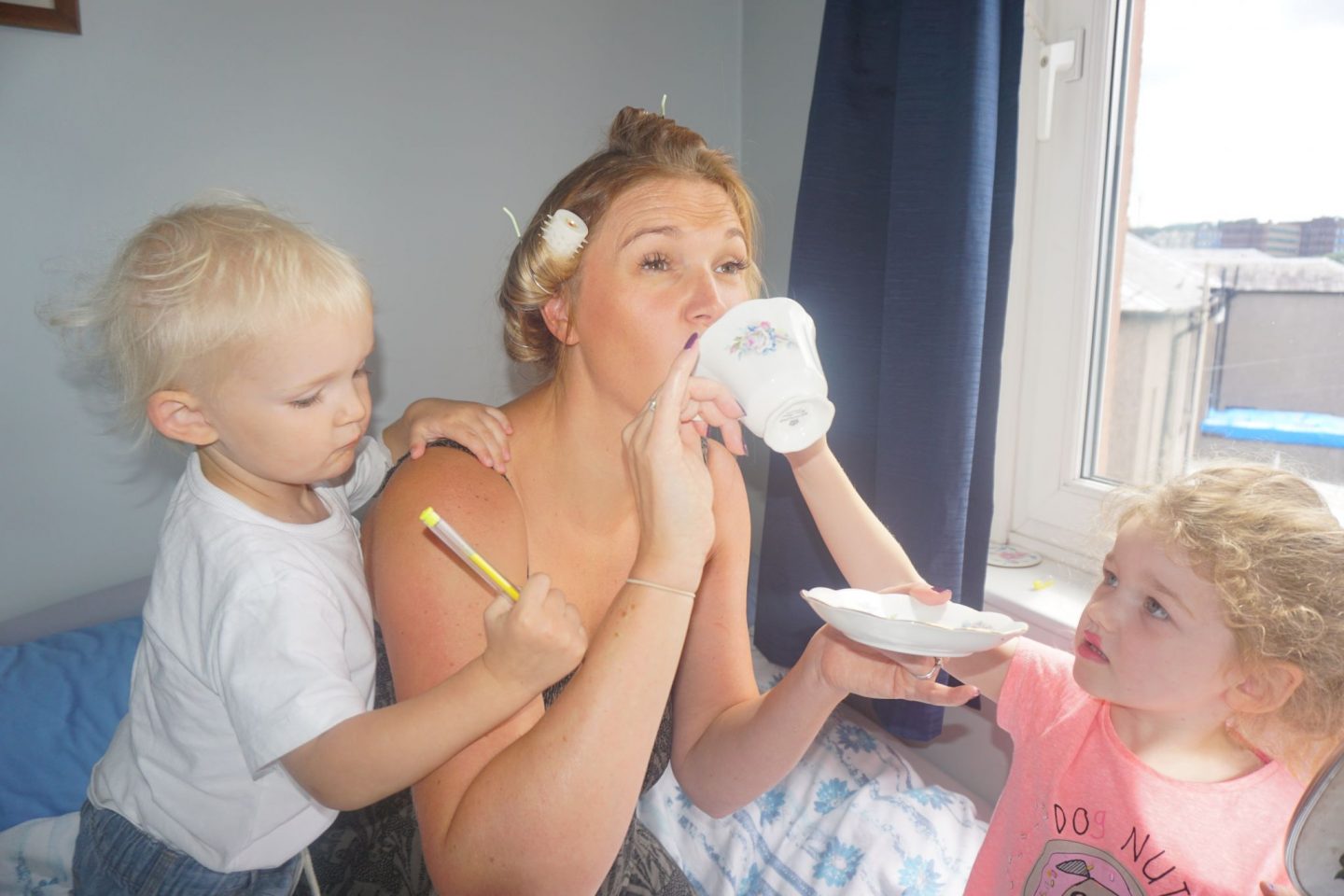 Today is world mental health day and I want to remind you all of something.  This day impacts us all because WE ALL have a mind.  We need to smash the living shizzle out of ALL stigma attached to mental health.  We need to start normalising discussions about it and not be ashamed.

I have been thinking a lot about when we can excuse unacceptable behaviour for poor mental health. I had a bit of a rant on social media yesterday about someone that was rude to me.  Someone who nagged.  Someone who I don’t know that well.  Someone with their own story.  Maybe he is really struggling right now.  Or maybe he is simply stressed like so many of us can be and he just likes to nag.  Nagging feels so good.

Some people are more mentally broken than others at different stages in their lives.  Some need medication, some need therapy.  Sometimes a life changing event can make this life all seem far too much.  Sometimes it can come out of nowhere and spiral out of control.  In this case, such as severe depression, anxiety, trauma or other mental health disorders than I believe that of course – unacceptable behaviour is excused.  It is excused just like a person with a broken leg can be excused from taking part in PE at school.

What about the other stuff? The day to day stuff that impacts us all?  Stuff that impacts our minds.  Stress, lack of sleep, being crazy busy, being nagged at?  Young kids can nag and nag until they get what they want.  It’s just what they do.  It is exhausting.  It is so draining.  You would think that us adults would know by now that nagging can never be a good thing. We should know better by now.  My wise Dad always said to me growing up:

“Jojo don’t be a nagger when you get married, don’t nag at friends.  Nobody likes a nagger”.

Did I take this advice on board?  Yes.  Sometimes I hear those words playing over again when I want to nag and I breath.  I let it wash over me.  I get feedback a lot that I am a super positive person, so thanks Dad.  You get a lot of the credit for that.

Sometimes though, I fail.  I let the stress of life get in the way and I am an annoying nagger.

My husband will often be nagging at me before I have even opened my eyes.  NAGGING with lists of stuff to do.  Then I nag at him for nagging and get defensive:

“Do you have any idea how much stuff I have to do, BACK OFF!”

We all do it but there needs to be more awareness.  Nagging is bad for our mental health.  Nagging at people, instead of talking nicely is never ever constructive.  Fact.

My Dad was right.  Nobody likes a nag.  So try and breath.  Try not to be a nagger.  This advice is for myself as much as it is for anyone who reads this.  There is so much mental freedom in taking time to stop.  To breath.  To let the temptation to nag get the better of us.  Breath through it and feel lighter.  Don’t be a friend or partner who nags all the time.  Let people be. 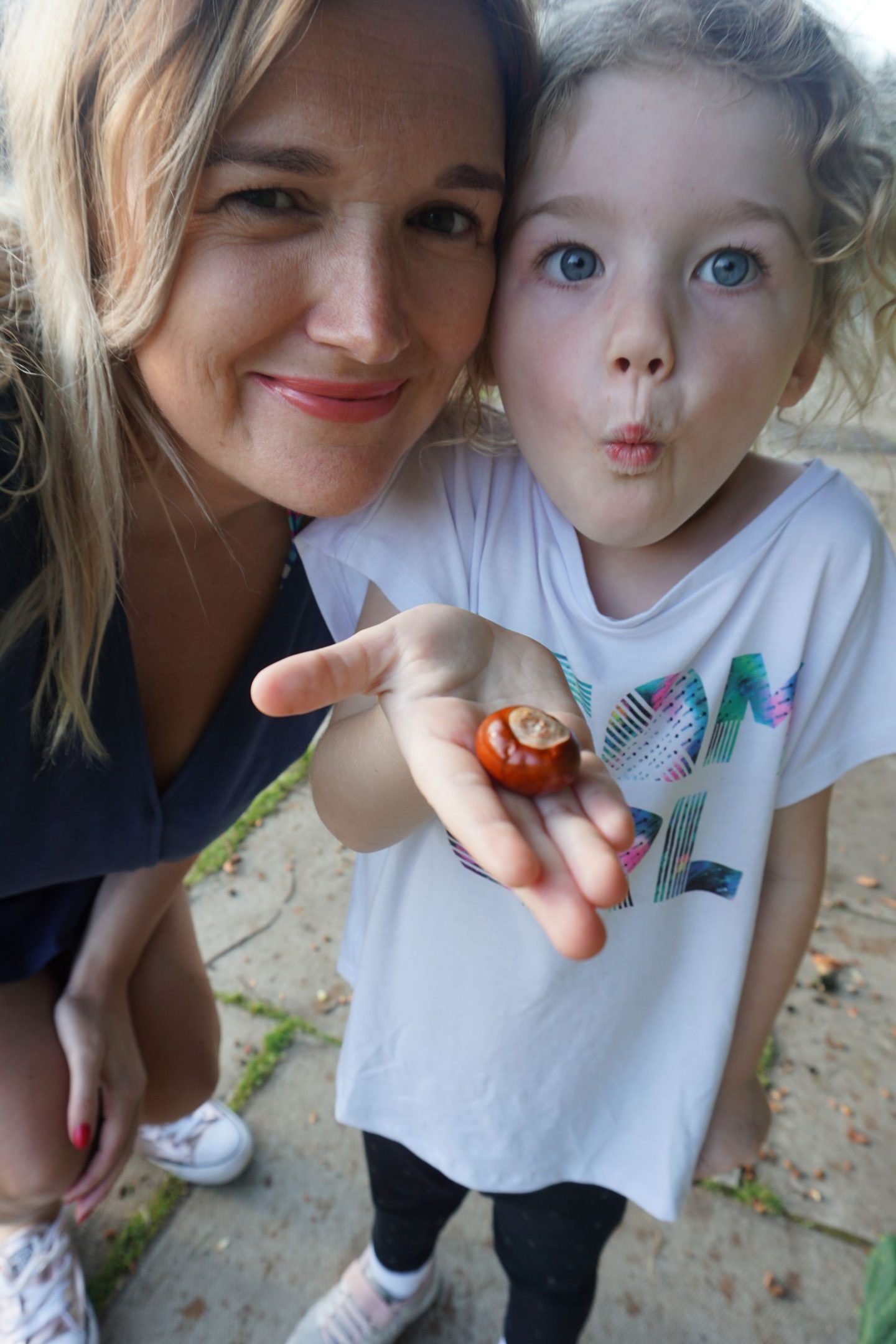 On the way up to the school run this morning, I explained to my little girl that it is World Mental Health Day.  I asked her why she thinks people can be unkind.  She replied:

“If they don’t get enough sleep or people teach them to be unkind.”

Interesting.  Personally, if I am sleep deprived and someone nags at me it makes me want to cry.  It makes a bad situation so much worse.  Surely, there is a better way?  Also, Bonnie is onto something at the tender age of 5.  If we spend our time with people that nag, nag, nag all the time – of course it becomes a part of us.

The fact is that nagging does not work.  If it did, we would nag once and never have to nag again.  Fundamentally, people need to really want to do something or change.  We often nag at those we love because we care about them.  We want them to be the best they can be. But that is up to them and nobody else.

The list of nags could go on and on and on.  What nagging does is that is creates a divide.  We have less respect.

Tips to stop nagging at people

Accept that we can’t change people and that people will ONLY change if they decide to.  People can get over addictions, they can become healthier and happier.  They will get around to putting the clothes away in their own time.  They may often be late because they take longer to do certain things.  If they decide to stop smoking it is their choice.  You won’t be able to stop them. If someone wants to get fitter, they will go to the gym or go out for a run.  You can’t force them.

Breath – stop and breath. It feels so good.

Perspective – ensure you get some time alone, away from the people you nag at the most and the people who nag at you.  Come back feeling refreshed with a new perspective. 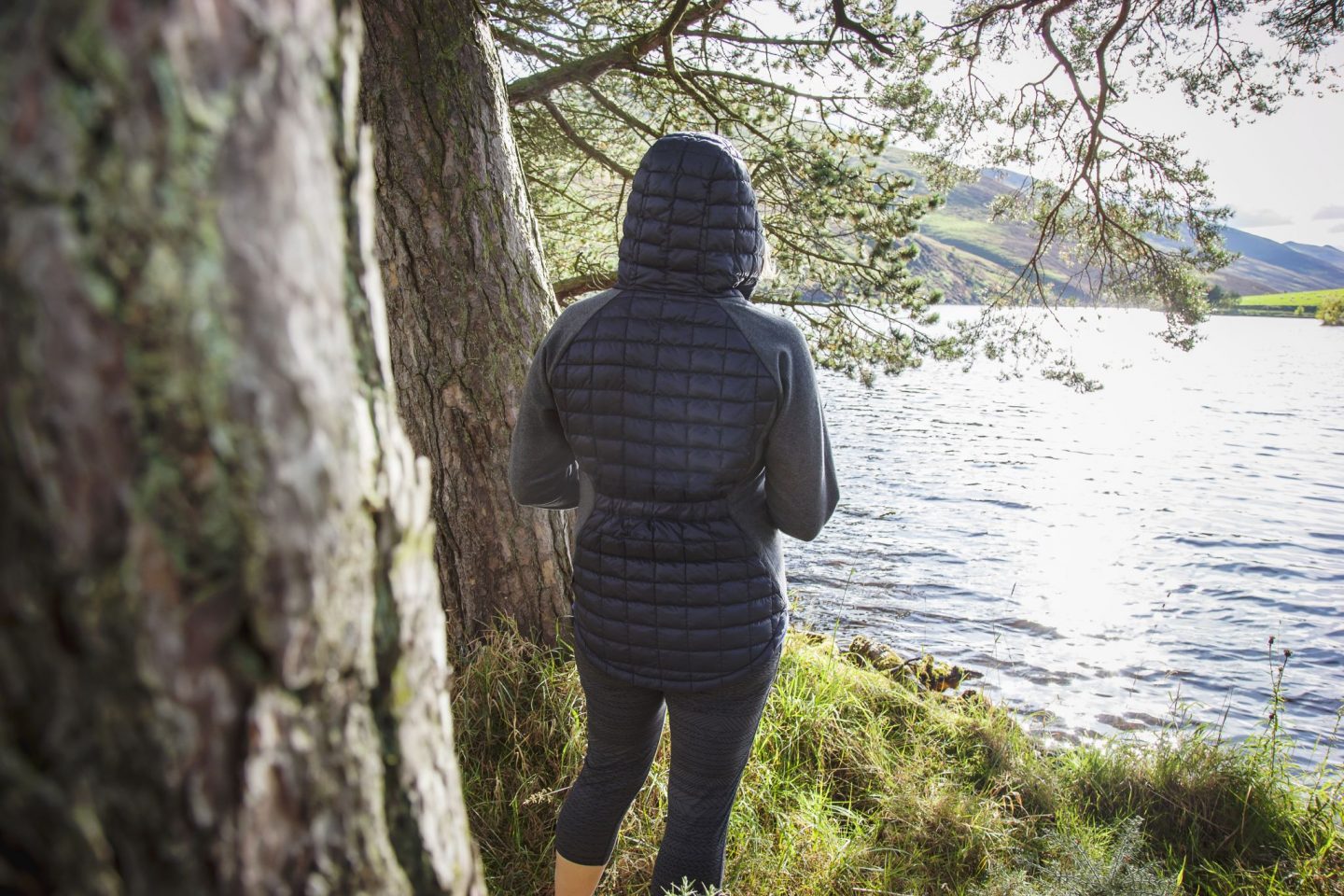 Music – play more of it around the house.  Play music you really enjoy.  It is one of life’s greatest gifts.

Sea and Sand – take a slow walk along the beach. Breath in the air, get the sand in your toes. 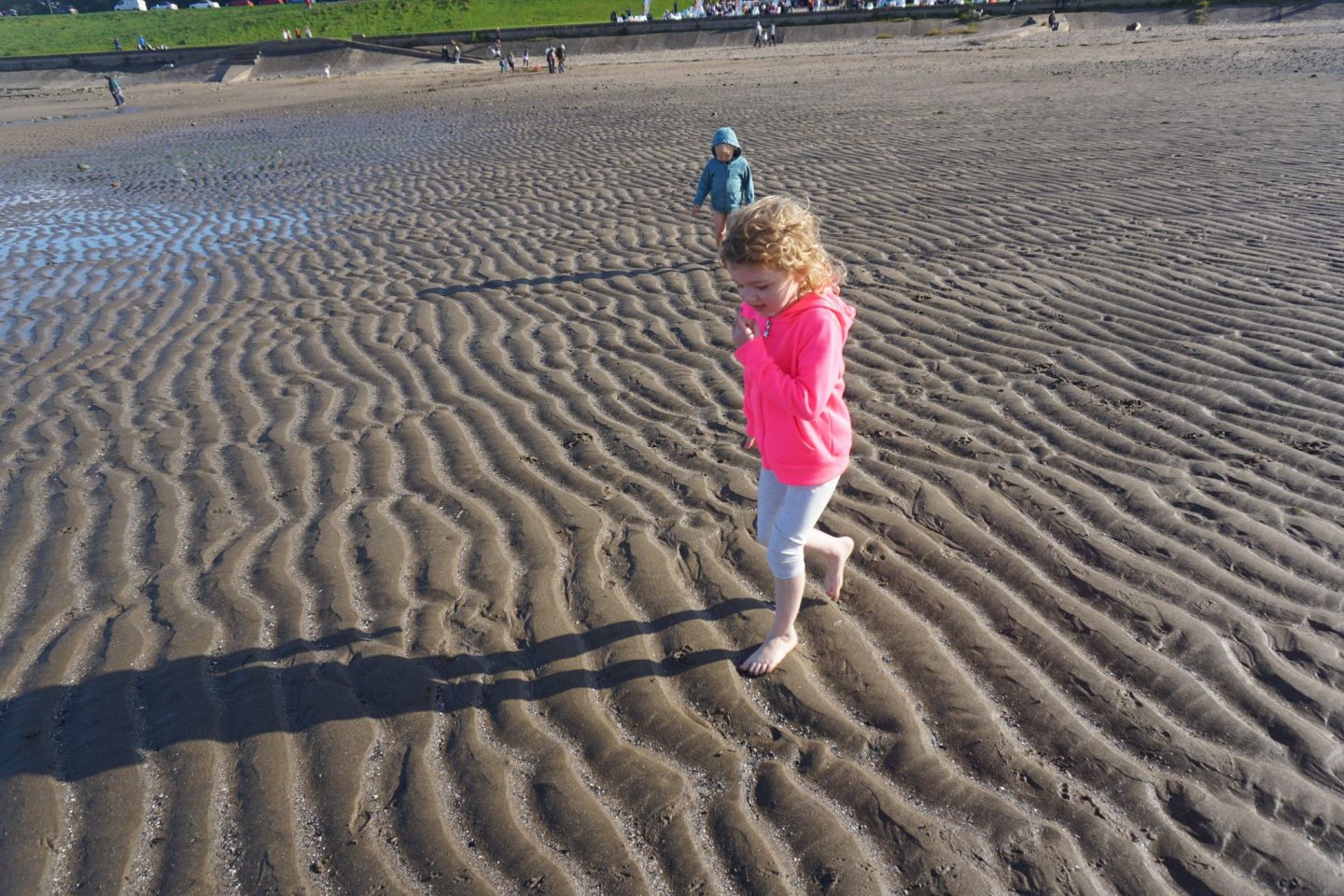 Set an example – do the things that are important to you well.  Set an example to the person you nag at.  They will respect you so much more.