There was a day when the thought of leaving my comfy sofa and setting off on a cold, wet Sunday afternoon to go running would be my idea of a nightmare.  I can genuinely say that something I used to see as a chore has become a privilege.  I have been running for long enough now to realise that getting out there always makes me feel better.  Running is strangely therapeutic and after our 1 year old jumping on my head yet again at 2am – I needed to burn off some steam.

Yesterday I was off to The Kelpies in Falkirk to do my first ever running event in the dark. Hello supernova 2016 – let’s be having you #readysteadyglow. 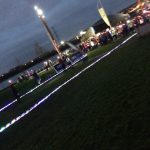 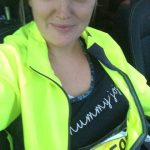 I was pretty cold in my shorts but knew that I would warm up quickly enough.  The atmosphere in Helix park was electric and full of happy runners.  I love the buzz just before a running event kicks off.  I was keen to warm up so danced and jumped around with the masses like nobody was watching.

When I think of headlights I am taken back to being on an overnight sleeper boat in Thailand.  There was a poor chap lying on the boat trying to read with a headlight on whilst a large group of us backpackers were partying like there was no tomorrow. 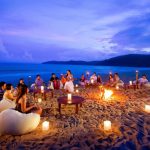 The supernova run brought a whole new dimension to  the headlight for me.  There was something so magical about running in the dark and seeing a sea of torches shining both in front and behind me on all of the other runners.  Despite the cold rain I was in a calm little bubble as I ran. I let my legs do the work and my mind be still.  With it being remembrance Sunday I found it to be quite a spiritual experience. Seeing all of the torches shining bright looked like masses of candles.

Soon enough I was warmed up and in the zone with my runners glow.  Running past the kelpies, lit up red was something to remember. 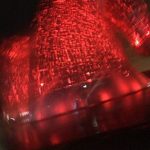 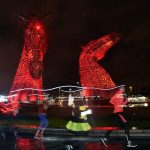 This was my first 5k running event and I really enjoyed it.   After a marathon and couple of half marathons this year, a 5k was a real treat. As were the goodie bags which were excellent. My little girl is obsessed with the headlight which has 3 settings – beaming bright, a red light and a red flashing light.  My little boy loves the keyring medal. 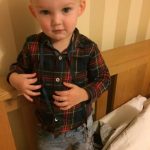 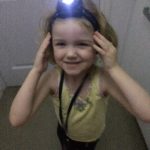 I also scored a new running water bottle, a foil blanket and a supernova bandana (that will keep me cosy on those winter park runs). 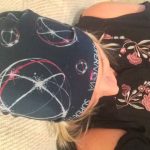 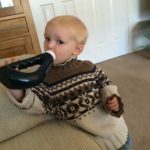 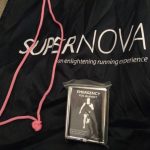 Thanks to the team for all of the hard work that clearly went into this event.  These things are never effortless but the supernova team made it look that way. 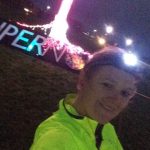 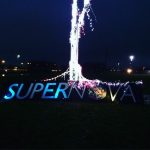 I treated myself to a nice hot bath last night followed by a guilt free mince pie and some brandy butter.  Happy days.  Until the next event……#keeponrunning!