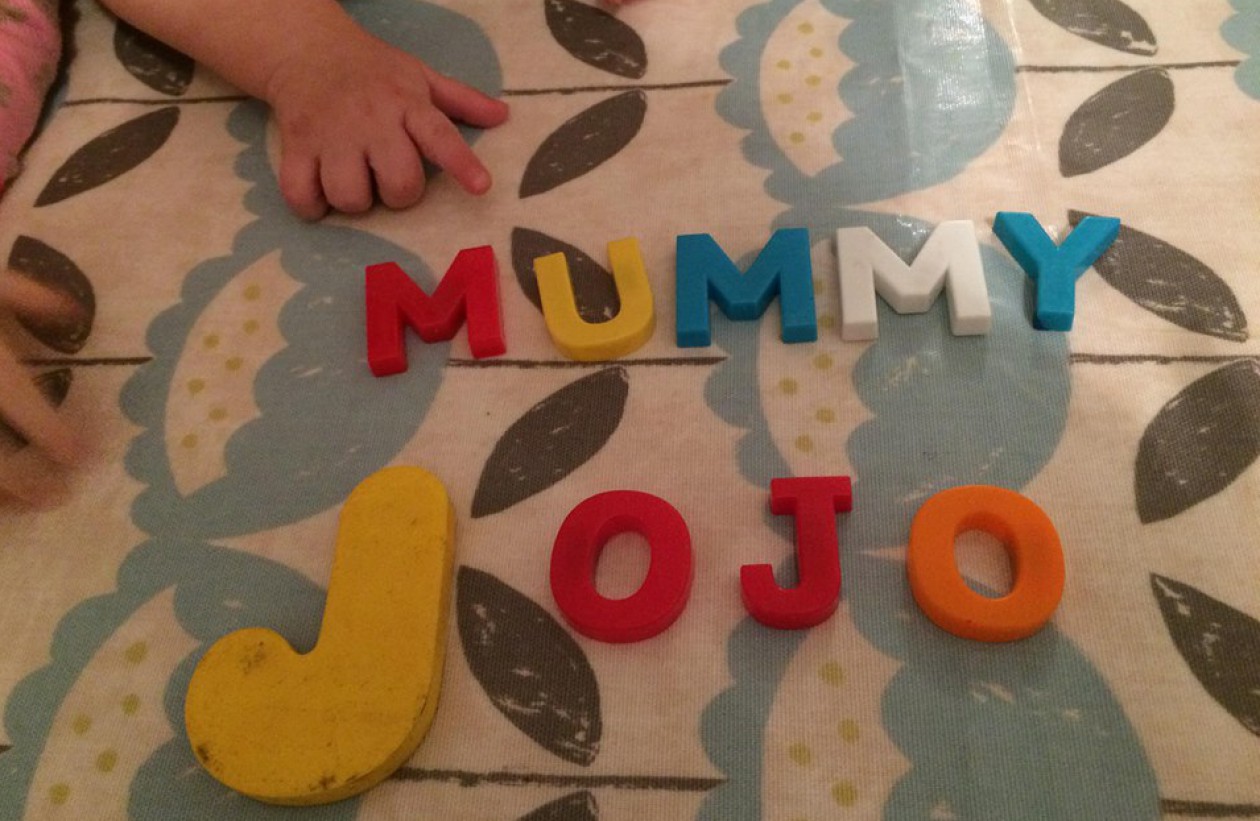 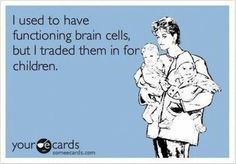 The term ‘baby brain’ has replaced the much used phrase ‘having a blonde moment’ – however is this simply an expression or is it a real condition? For me whatever it is doesn’t just happen in pregnancy, it lasts and gets even worse the more babies I have.  The other day I was trying to get packed up to get the kids out the house whilst chatting on the phone. The phone being the object I was looking for everywhere mid discussion.  It took way too long for me to realise that the thing was in my hand !!  I confess to this happening more than once. I can feel my brain cells drifting away by the day.

There has been a lot of medical research carried out over the years on baby brain syndrome and the impact it has on us Mum’s.  Findings suggest that the sudden surge of hormones affect our brains in more ways than one.

1 – Memory loss  – ah this now makes sense. Many have said to me over the years how great my memory is and question how I have the ability to remember dates and details.  I would often wine and dine clients and amaze myself with what I could remember.  I knew what wine they liked and their favourite type of food from starter down to dessert.  Sometimes I would refrain from informing them I remembered exactly what they ate a year previously in fear of them assuming I was a bit of a stalker.  Those days are gone – I can barely remember what I did yesterday, never mind life before I became “Mummy Jojo”.  The theory is that our brains shut out memories to allow us to focus on the job at hand – our precious wee bundles.  I would say it’s my short term memory that has diminished for me over long term.  I really wish I had started this blog sooner as there is so much I have forgotten about Bonnie’s first year.  I rely on photos I have posted on facebook to trace when things happened eg first meal, first steps, first tantrum etc. I am glad I have some scandal for her first boyfriend’s to hear though – https://wordpress.com/post/76293829/2. 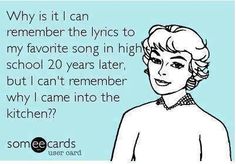 2 – Absent Mindedness – again I have been told in the past I am a good listener.  Lately though Scott often accuses me of having my head in the clouds some evenings? What me?  I am listening to every detail, surely?  Then he gives me a wee quiz to see how well I was listening (diva husband) oooops where was my brain I missed that part?  Bonnie now moans at me if I ever respond to her with “uh huh” she is totally onto me and knows I say that when I am rushing around or not giving her my full attention.  She has actually banned the phrase. Then sometimes I am just in my own little world and make silly mistakes.

3 – Overly emotional -as I have recently stopped breastfeeding (which apparently means more hormone mash ups) I am an emotional wreck.  I read an article the other day explaining that stopping feeding brings very similar symptoms to early pregnancy. Phew ok it makes sense now. Boy do I cry over the smallest things these days.  I told Bonnie how I can’t wait to paint with her later and I felt a tear.  It’s just painting, calm down!  I watch Charlie smiling and eating his breakfast in his wee chair, I feel a tear.  Even trashy tv will bring tears.  I have stooped LOW – even Made in Chelsea has made me cry!  Since having Bonnie I refuse to watch scary movies which I used to love.  As for the news, it physically hurts me to listen to it some days and I have to leave the room.  Again, being over emotional is meant to be a natural part of this condition. 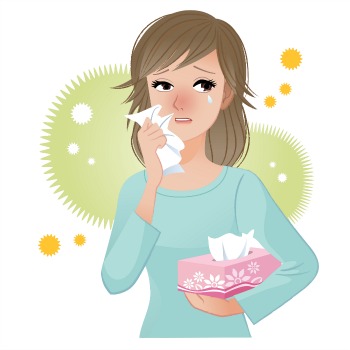 I am a big sap

4 – Being protective – motorways now  terrify me, I am constantly telling Scott to slow down. I swear this has got worse since Charlie arrived.  I am a nightmare backseat driver.  I am constantly worrying about something these days.  I think as parents we need something to worry about.  My current thing since the tragic grape incident is Charlie putting things in his mouth.  I am constantly checking his food and observing the various hazards on the floor wherever we go.

The scientists might be right with this whole baby brain thing, it does seem like a full on, proper condition. Personally I would put the above symptoms down to a mixture of hormones and from sheer exhaustion due to lack of sleep and running around like mad after two kids for most of the day – surely that would make even the most hardy of us a bit slow and over emotional some days?  I also think that the best cure for it is a large glass of wine.  Cheers x 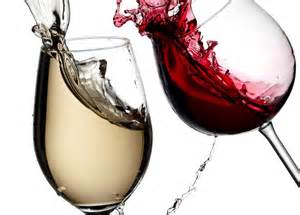