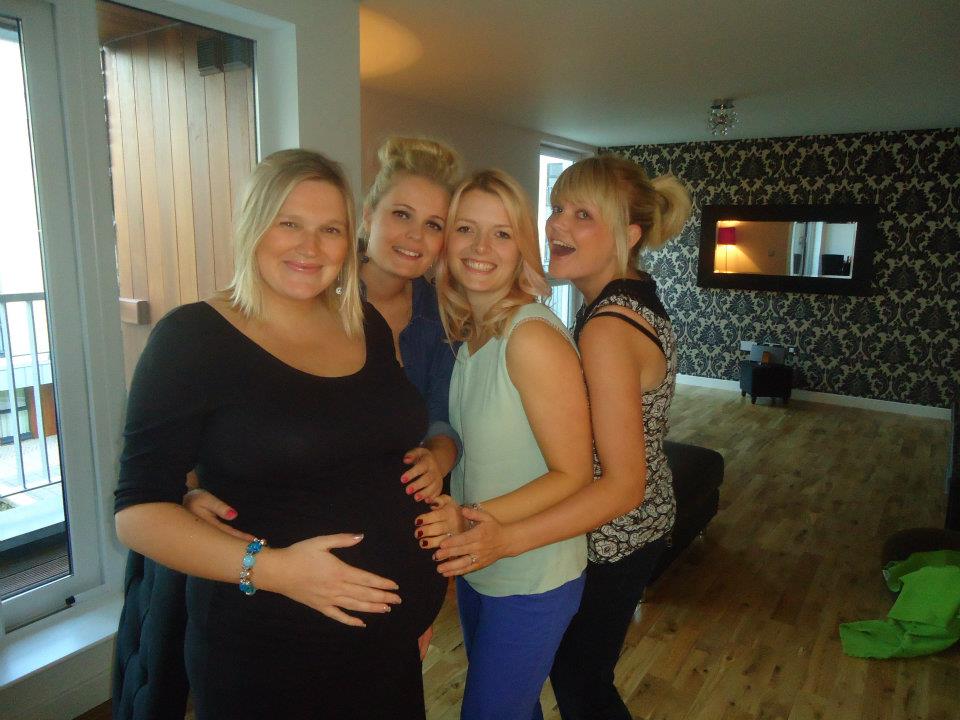 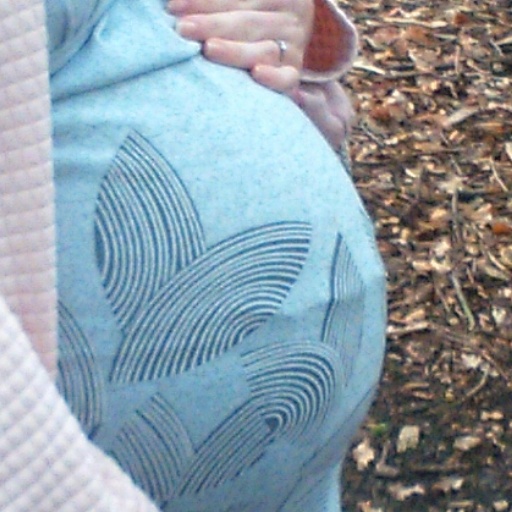 Pregnancy – what an emotional adventure.  I feel so blessed to have experienced this twice over the past 4 years. I have mixed emotions as I write this knowing that my 2nd pregnancy has come to an end. If we decide to stay as a family of 4 I will never again have an amazing little life growing inside of me.  As I reflect I fondly remember the highs and lows of both beautiful journeys.

The overwhelming Urge – I always knew I wanted children. My wise Mum always warned me to be sure I was ready. She would remind me “Its hard work, you must be completely selfless and devote your life to someone else”. If I had met Scott sooner we would more than likely started a family a couple of years earlier. However, am now grateful for all the fun we had and amazing carefree days before becoming “Mummy and Daddy”. We married a week before my 29th birthday. Some friends and family advised us to enjoy our marriage for a while before thinking about kids. However a month or so into becoming Mrs Fraser I was hit suddenly with an overwhelming urge that I could not control. Having discussed this with Scott, he said he was happy to go for it. After all, these things can take time. I don’t think he quite expected to see a positive pregnancy test a couple of weeks later. The buzz of that day – Saturday 19th of November 2011 was amazing. We were delighted. Life had changed. A couple of years later and the urge came back as strong as ever. It was time to extend our family and do it all again!

The side effects of early pregnancy – I got most of them. Sickness, exhaustion, backache, mood swings, crying over the smallest thing. For me my first pregnancy was far worse and I am not sure if it was down to carrying a girl or it being my first time getting used to the pregnancy hormones. From week 6 to around week 19 I felt sick constantly. I could not handle the smell of food, even looking at a beef stew made my stomach turn. Being a total foodie, it was a huge shock to the system. All I could eat was bland food and watching Master Chef gave me no excitement – quite the opposite. I remember Scott making me a fresh pasta dish from scratch which I would normally be delighted with. I could barely manage one bite. What got me excited was buying new comfy pj’s and the thought of snuggling up on the sofa. It was great to get support from other Mums who had been through the same thing. It was also encouraging to hear words of wisdom like “stay away from those who tell you to just get on with it, you are not sick you are just pregnant”. Clearly these people had an easier ride – don’t talk the talk until you have walked the walk!

You can’t take things to make you feel better!  The first couple of months carrying Charlie were pretty brutal.  I got a sickness bug and then a horrible cold that I couldn’t shake.  I would have loved to have curled up with a lemsip.  In the end I was prescribed antibiotics to help. The Doc said it wasn’t ideal in early pregnancy but felt they were needed to fight the infection.  I was paranoid the whole time taking them!

The scans – Its an amazing feeling to finally see the little life growing inside of you and to know all is as it should be. There are moments, before the kicks take over, that it is easy to forget about the miracle going on. As for finding out the gender – I will never forget the buzz of the day we were told we were having a girl. The question whether or not to find out is a very personal one. For us, although a surprise would have also been amazing, it was a no brainer. At 20 weeks we were desperate to know. I was getting frustrated. Both convinced it was a boy, and having nicknamed our bump based on this, we felt it was only right we had this confirmed. Bonding with our baby for the next 20 weeks or so was important to us. It was so exciting to hear we were having a girl and we had a fantastic sonographer named Jamie who made this moment very special. The 2nd time around we felt the same, we were desperate to know. We were both hoping for a boy so we could also experience having a son. We were also finding it impossible to agree on a girls name. It was super excited to have this confirmed. Bonnie came along with us, she had been telling us it was a baby boy for a while. Clever big sisters instincts!

The first kicks – From early flutters, to full on kicks I adored every one. Being able to feel a little hand or foot in the later stages is just amazing. I never got bored of it. I got just as excited each time in both of my pregnancies.

9 months (well closer to 10 in my case) is a very long time to go without a great cheese board, chicken liver parfait, rare steak, wine, cocktails, champagne…..the list goes on!

The final weeks – yes they are brutal at times. The heartburn, sheer heaviness, being forced out of a deep sleep with the need to pee, bumping into things, cramping, wrestless legs, not being able to get in a comfortable position. I was feeling more and more like necking a bottle of wine as each day passed for some light relief. Although sometimes the thought made me very sick also -more so the 2nd time around. I found the unknown pretty frustrating. Wondering if a tightening or cramp would turn into something. Sometimes hoping not as it was late and night and I was shattered. Other times praying it was!

Dealing with a toddler – having a toddler to look after the 2nd time around could be very hard. Especially the days Bonnie woke up full of beans and I was simply shattered. Unlucky for me she quit her daytime naps super early. Some days if I shut my eyes for a minute I would easily have passed out for a couple of hours.  As for the tantrums, I normally cope pretty well with the worst of them.  When pregnant this was a different story.  Mainly in very late pregnancy with Charlie.  I found myself taking the tantrums personally and crying! Bonnie has a pretty strong conscience and would then feel very guilty and give me the best cuddles.  Every cloud!

Being Overdue – I remember feeling like I was going to pull my hair out waiting for Bonnie. I had stupidly convinced myself she would arrive early. Therefore it was a shock to finally get her in our arms – 15 days late!! The wait was awful, my bump was getting freakishly bigger by the day and it was so upsetting that things could not just start naturally. The second time round I said I would assume I would need to be induced again.  This way I would not be disappointed.  However, after being told by the midwife that every pregnancy is different, I had hope that it could be different with wee Charlie. I had been getting super strong Braxton Hicks which gave me a little bit hope.  The days rolled in and yet again I was approaching another induction date.  What a nightmare!  With a toddler to look after I was over fed up.  I was huge again and very uncomfortable – chasing after Bonnie was becoming too difficult.  Being aware of how long the induction process can take, I was sad at the thought of having to leave my girl for a long time.

Do we have it in us to have another? Can I handle another pregnancy with two to look after?  Who knows.  We are delighted with Bonnie and Charlie.  A son called Prince?